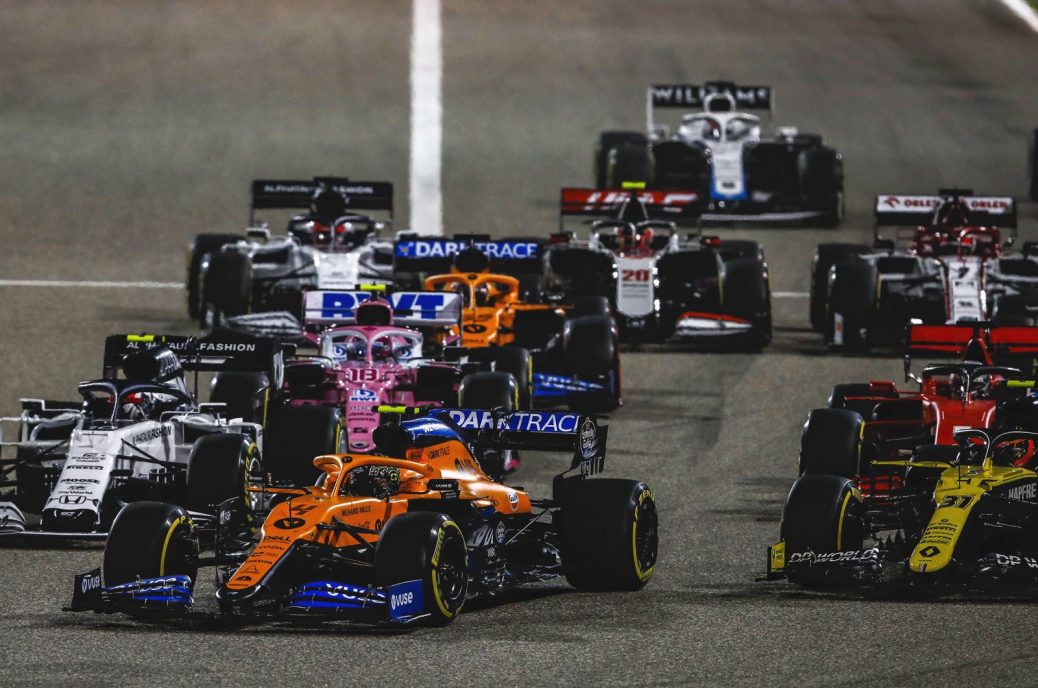 No doubt that F1 dodged a fatality says Salo

Mika Salo says a simple driver miscalculation caused Romain Grosjean’s horror and fiery crash in Bahrain last Sunday. “Yes, it is our opinion at least that the Halo was what saved Grosjean’s life,” confirmed former F1 driver Mika Salo, who was a steward last weekend in Bahrain. In my time, there would have been no doubt that the driver could not have survived.”. “It did its job and he is safe because of it,” he said. He said Grosjean was lucky to remain conscious once his car went up in flames. Another former F1 driver, Olivier Panis, said Grosjean can also thank recent advances in the fire-retardant clothing worn by the drivers.