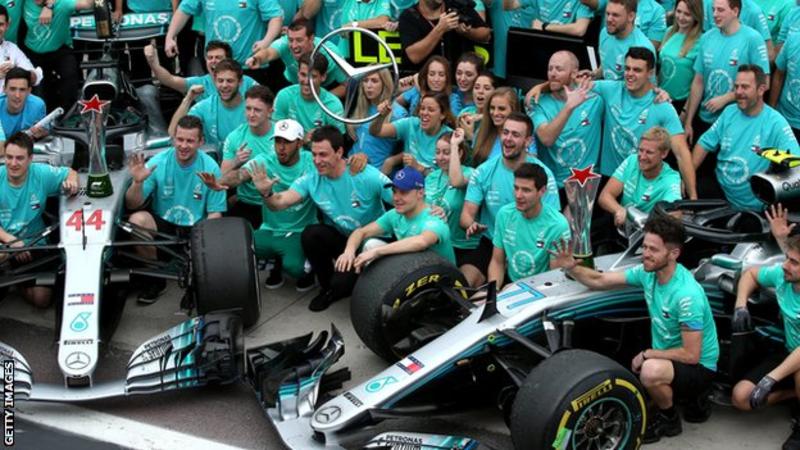 Wolff said the United Kingdom leaving the European Union without a deal would be a “massive advantage” to EU-based teams such as Ferrari and Alfa Romeo.
Wolff says the Mercedes team, who rely on ease of movement for the supply of their parts, are already considering other options for their equipment and staff following the withdrawal on 29 March.
“But it would be a disruption and it would cause all the UK teams a lot of headache, while Ferrari in Italy and Sauber (Alfa Romeo) in Switzerland would have a massive advantage over every UK-based team.”