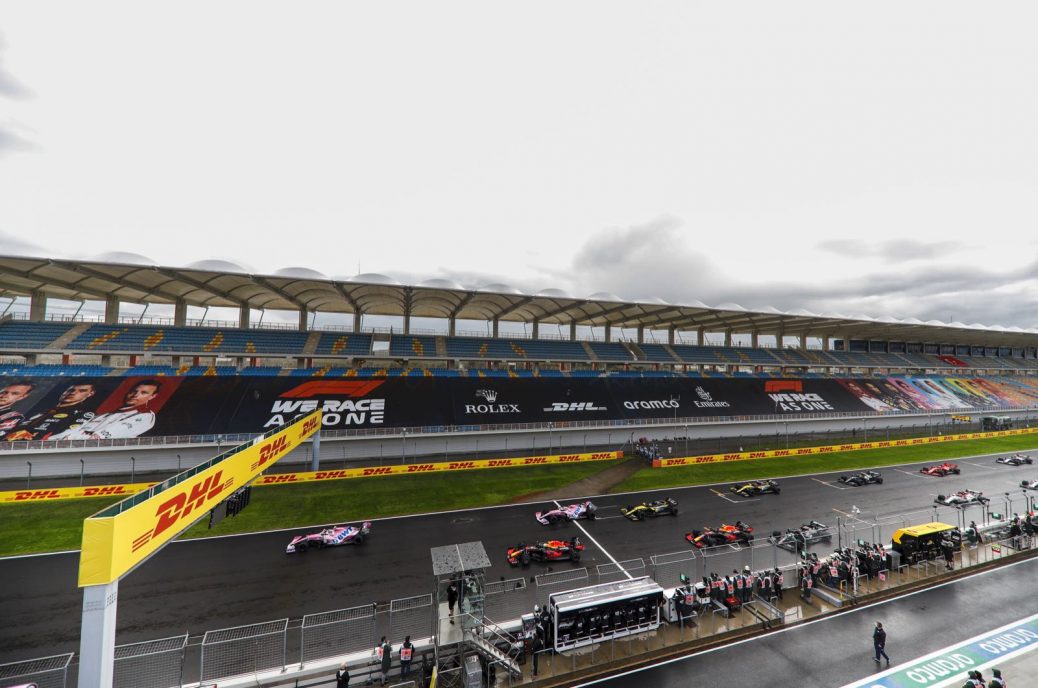 No criticism of Stroll after Turkey pole says Villeneuve

Jacques Villeneuve has a rare compliment for his countryman Lance Stroll after the Turkish GP. But he said of the 22-year-old’s pole: “It was an exceptional lap. “Really, this time, I have nothing to criticise him about,” Villeneuve insisted. In fact, 49-year-old Villeneuve said Stroll often takes advantage of situations such as the difficult track conditions seen last weekend in Turkey. He obviously feels good when the conditions are difficult,” he said. On the other hand, former Red Bull driver Robert Doornbos said Max Verstappen’s performance at Istanbul was “one of his worst in a Formula 1 car”. Even Red Bull’s Dr Helmut Marko had some rare criticism for Dutchman Verstappen.