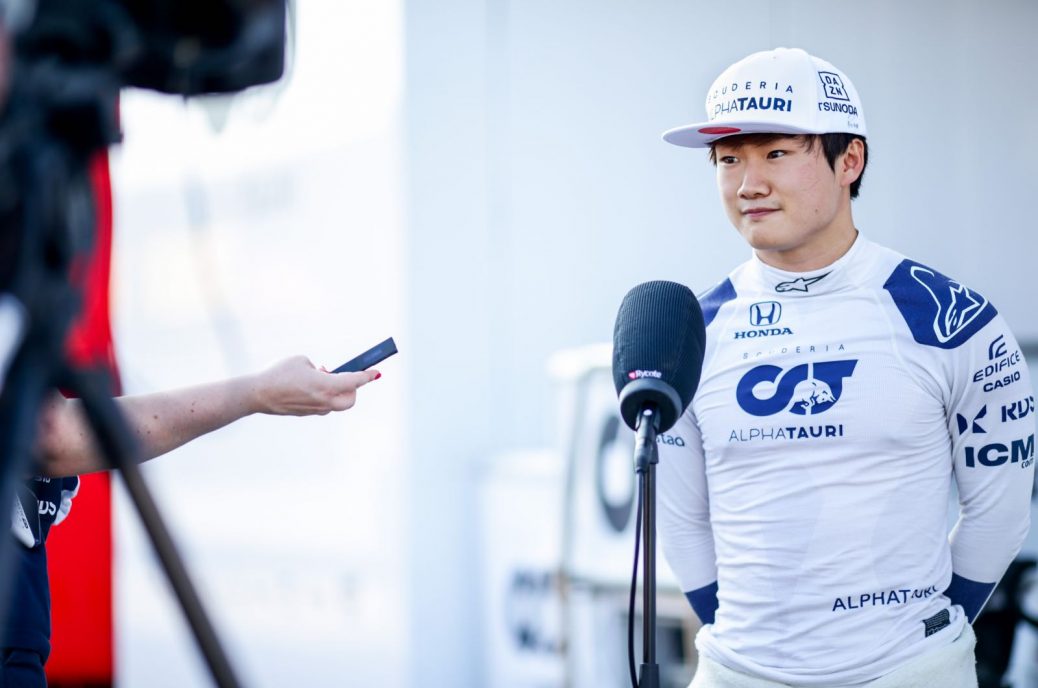 No alternative to Tsunoda for 2022 says Tost

Franz Tost has moved to reassure Yuki Tsunoda that the Japanese rookie will probably not be dropped from the Alpha Tauri lineup for 2022. “It was really up and down – not a very consistent season. There have been rumours that Alex Albon could return to the Alpha Tauri lineup alongside Pierre Gasly next year, but Christian Horner said on Friday that Albon is actually a contender only for the Williams and Alfa Romeo seats. And Alpha Tauri boss Tost now says: “I don’t see anyone as an alternative to Yuki.”. Tost explained: “Modern Formula 1 is incredibly complicated, so I always talk about a new driver needing three years.