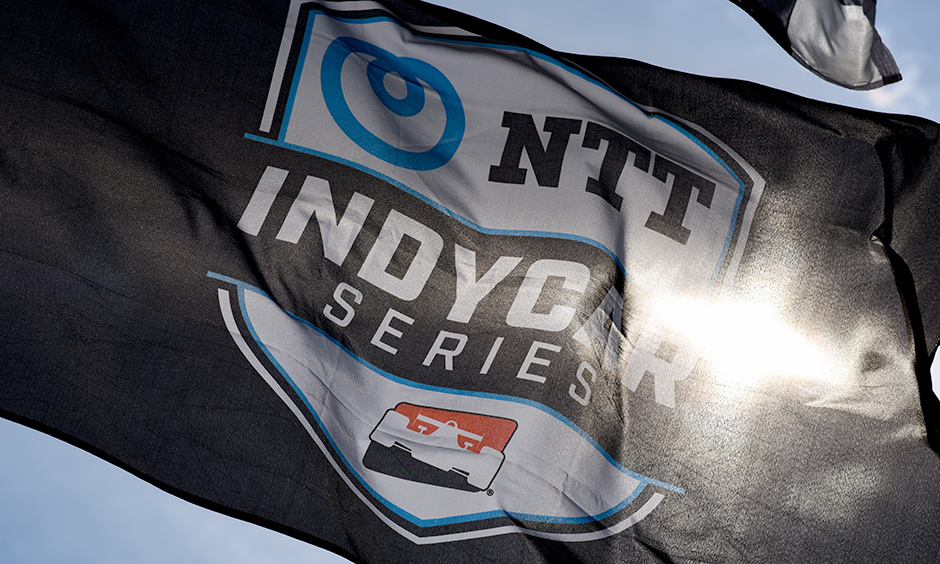 More competitors on track and new, more expansive partnerships with NBC and NTT added up to another season of growth and increased momentum for the NTT INDYCAR SERIES. The NTT INDYCAR SERIES will see a significant increase in network exposure in 2022, with 14 races broadcast on NBC. Peacock will stream all races on NBC and USA Network and will continue as the streaming home of NTT INDYCAR SERIES qualifying and practices sessions, Indy Lights races and full-event replays. It is the 38th year the INDYCAR SERIES has raced on the iconic streets of Southern California as the event celebrates its 47th edition. Over half of the events on the NTT INDYCAR SERIES schedule have been on the calendar for 19 or more years. This year’s “500” on NBC was the most-watched edition of the race since the 100th Running in 2016.