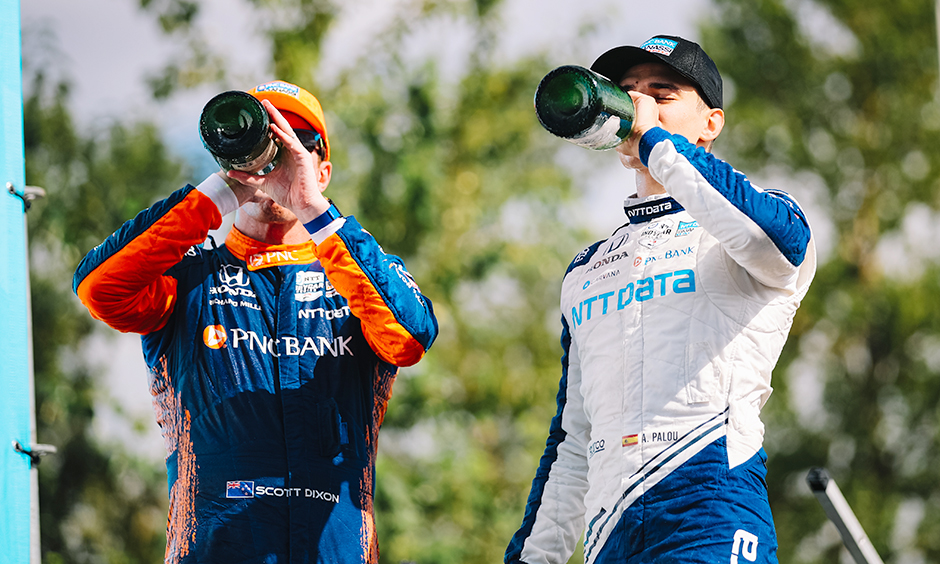 It was good for Chip Ganassi Racing when Alex Palou won the first race of the 2021 NTT INDYCAR SERIES season, held at Barber Motorsports Park. The year became better for the team when Scott Dixon won the year’s third race, the front end of the Texas Motor Speedway doubleheader. For all of Chip Ganassi’s success as a team owner, he had never had three drivers win a race in the same open-wheel series in one season. The six wins by the Honda-powered trio gave the team its highest INDYCAR total since Dario Franchitti and Dixon combined to win six races in 2011. Palou also gave Ganassi his 14th INDYCAR SERIES championship with his sixth different driver.