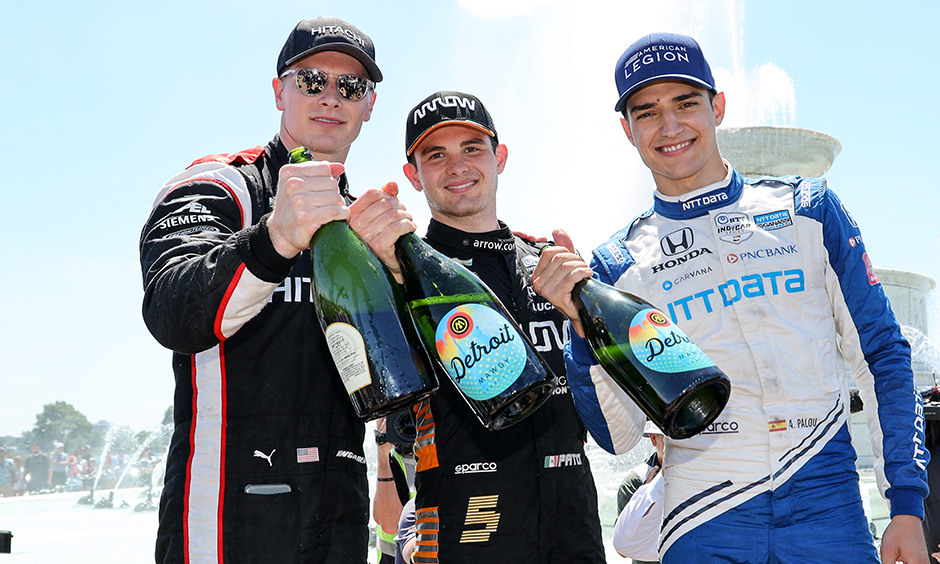 When the season began, who could have predicted that four drivers 24 years of age and younger would win races? Palou led the charge with a series title in his second season, and the strength of his effort in the No. Herta won the season’s second race, April 25 on the streets of St. Petersburg, Florida, and the final two (Sept. 19 at WeatherTech Raceway Laguna Seca and Sept. 26 on the streets of Long Beach, California) for Andretti Autosport. He led all but three of the laps at St. Pete, all but four of the laps at Laguna Seca.