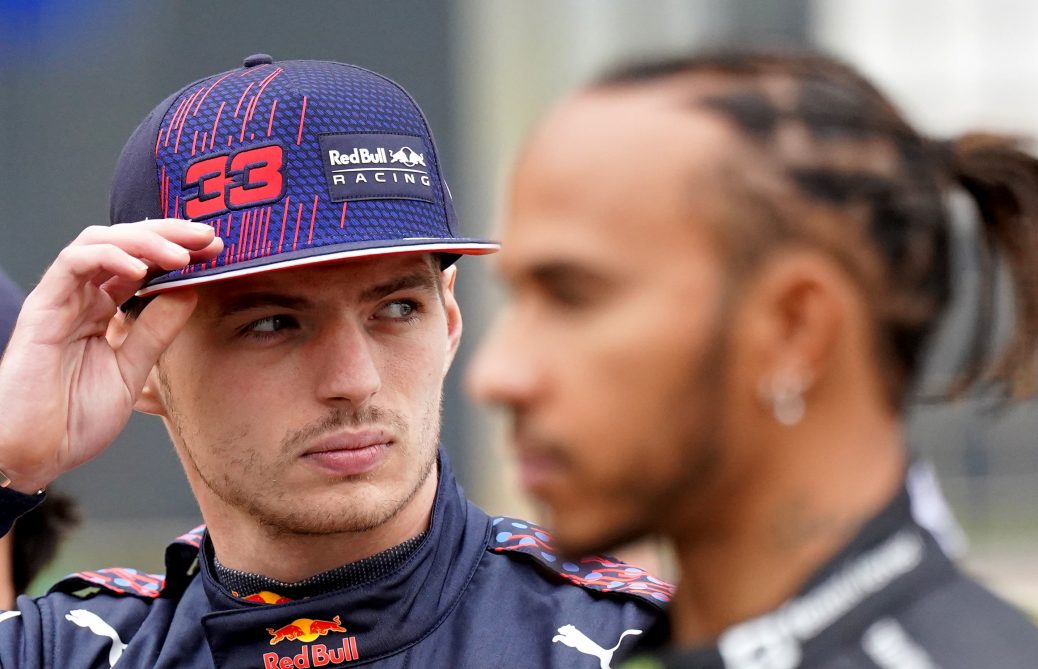 Lewis Hamilton and Max Verstappen go head-to-head in Abu Dhabi level on points in the drivers’ standings. Surtees, in the end, got through to finish second and pip Hill by one point in the standings. This was the last and only other time two drivers have been level pegging on points going into the final race in the World Championship. However, Hill’s suspension forced him out allowing him to win over his Williams rival by one point. Williams’ Villeneuve was behind the Ferrari driver by one single point as they headed to Jerez. Vettel and Fernando Alonso were up against one another – with Vettel leading by 13 points in an era when 25 points were given for a win. Needing just a podium finish, Hamilton started the race from pole and won it.