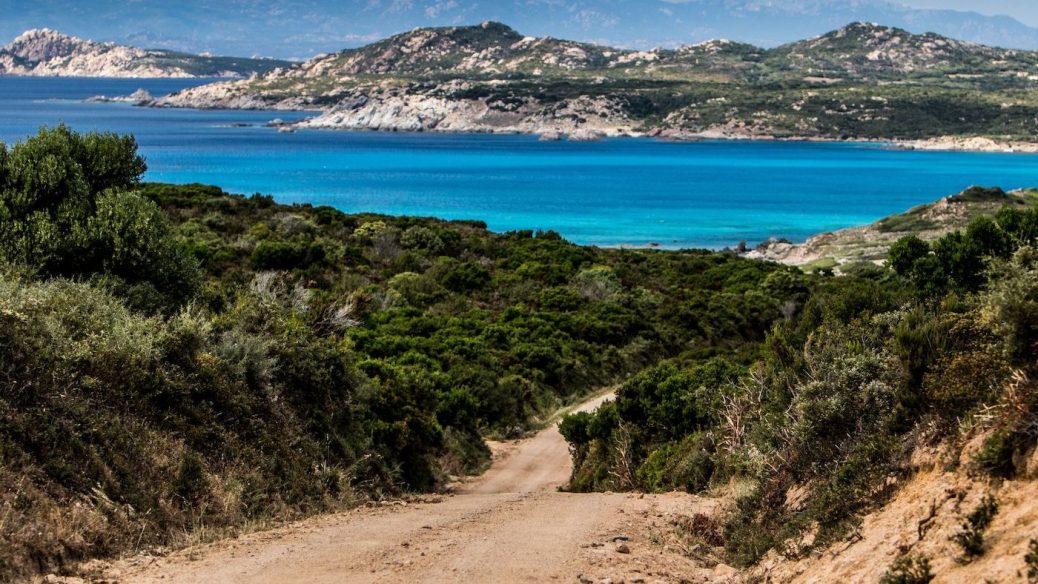 Nine rounds of the 2022 FIA World Rally Championship calendar were confirmed at Thursday’s FIA World Motor Sports Council meeting in Monaco. The opening round at Rallye Monte-Carlo will be held in the days leading up to the finish on Sunday 23 January, while Rally Sweden, which will be based in Umeå for the first time, will end on Sunday 27 February. A further seven events were approved by the council for inclusion on the calendar with dates to be confirmed. They are Portugal, Italy, Kenya, Japan, Spain, Estonia and Greece.