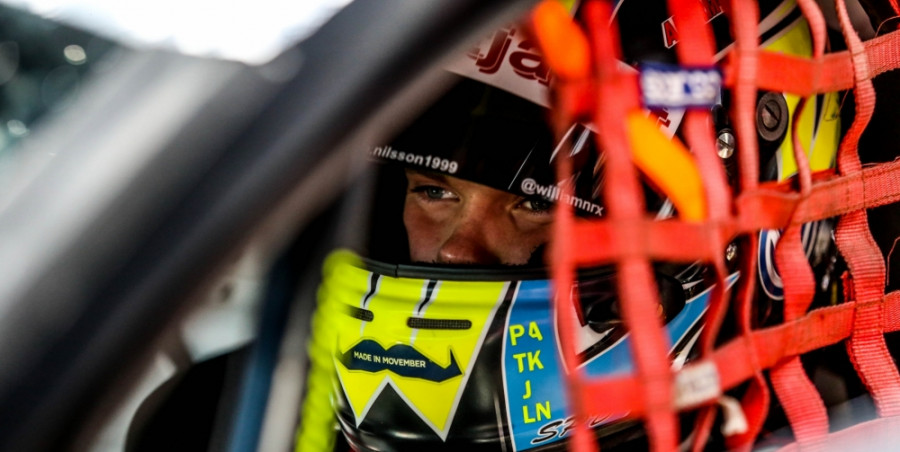 NILSSON ‘PUMPED’ FOR NEW CHALLENGE WITH TEAM FAREN IN FRANCE

William Nilsson will join forces with Swedish squad Team Färén for next weekend’s penultimate round of the 2019 RX2 International Series presented by Cooper Tires campaign at Lohéac in France (30 August – 1 September) – and the teenager says he is feeling ‘pumped’ for the challenge.
the teenager: “It feels very good to have Team Färén behind me next weekend so I can put one hundred per cent of my focus back on the driving.”
the teenager: “I’m excited to start this collaboration with Team Färén – we’ve known each other for many years and they’re a good bunch of guys.”