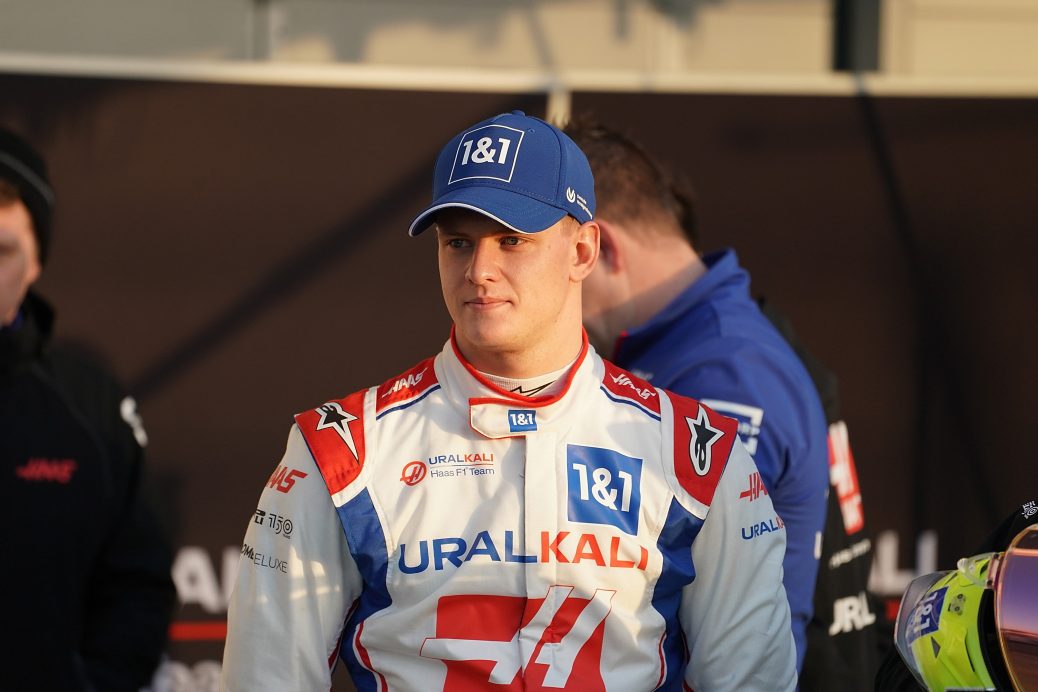 NIKITA MAZEPIN has slammed Haas for cancelling his contract and accused the Formula One team of ‘completely ignoring’ the FIA’s ruling on Russian racers. It was announced by the FIA earlier this week that the Russian driver would be able to race under a neutral flag this season following Vladimir Putin’s invasion of Ukraine. Now after his team confirmed that his deal with them has been ripped up, Mazepin tore into his former employers at full throttle. No confirmation of who will replace him at Haas has yet been announced. Nikita Mazepin’s father, billionaire oligarch Dmitry Mazepin, has close ties to Russian president Vladimir Putin.