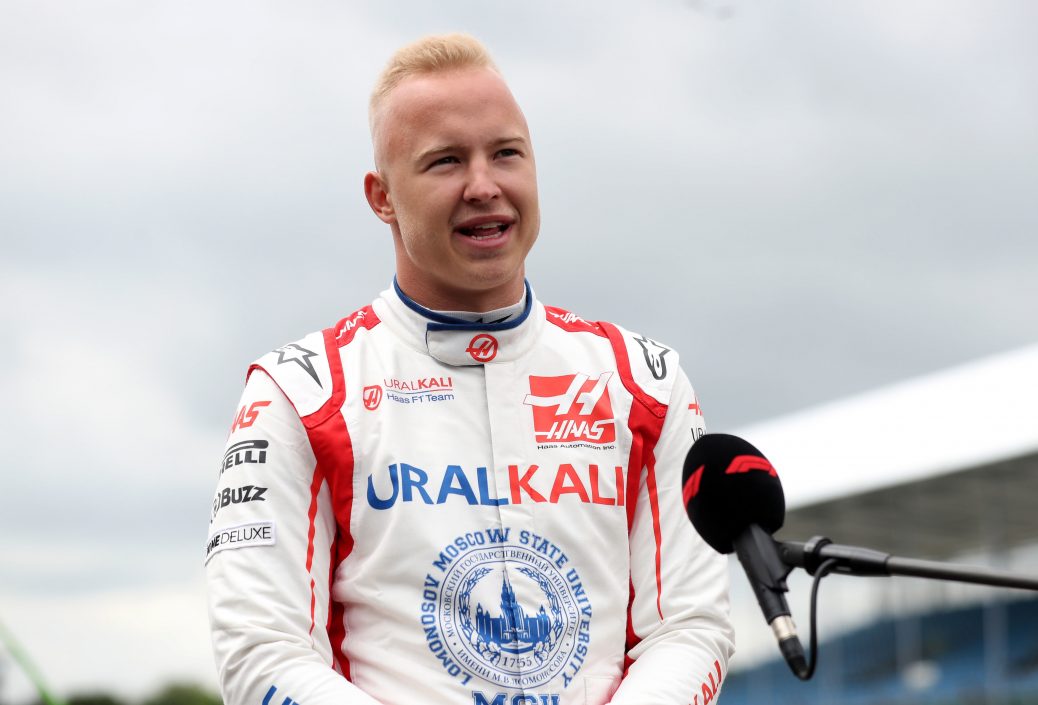 NIKITA MAZEPIN has lashed out at the Haas F1 team and claimed they showed him no support during his sacking. Mazepin has been prevented from racing in the British GP by Motorsport UK, while the FIA said Russian racers would be forced to compete under a neutral flag. Mazepin said: “I learned about the firing the same time as it had been released to the press. And now the Russian company wants their money back from Haas, which Mazepin will use to start a fund for other athletes who are prevented from competing due to being banned while Russia remains at war. And while he would not speak about his support for Putin or the war, Mazepin hinted he was willing to go along with the FIA’s stipulation to remain neutral.