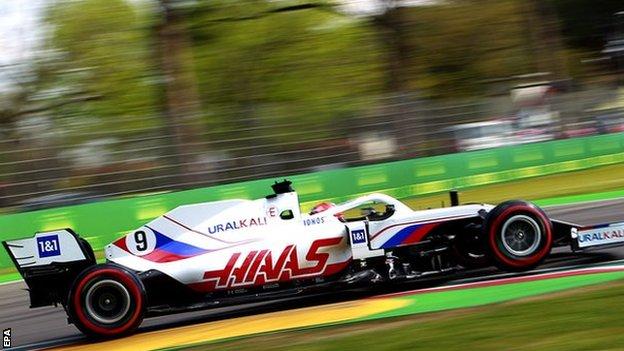 Nikita Mazepin is “trying too hard” at the start of his F1 career, according to his Haas team boss Guenther Steiner. “Learning is painful, but at some stage that will hopefully stop,” Steiner said. Schumacher also crashed out of the Bahrain race, but has generally had a more controlled start to his F1 career. Steiner added: “I said to him: ‘You need to keep your head high. Mazepin, 22, enters F1 after finishing fifth in Formula 2 last year, when Schumacher was champion. This was funded by his father, the Russian billionaire industrialist Dmitry Mazepin, whose company is now financially backing Haas.