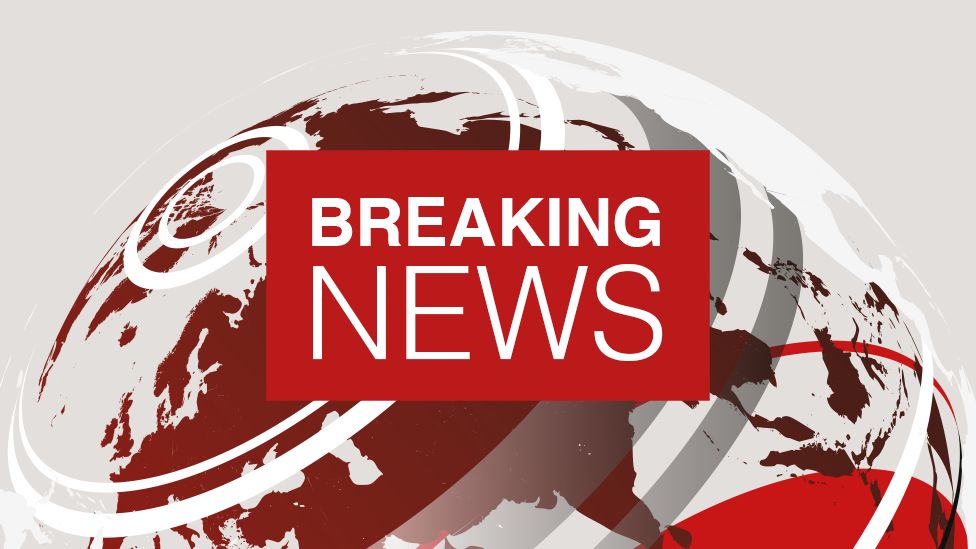 Three-times Formula One world champion Niki Lauda has died at the age of 70, his family says.
The Austrian took the title for Ferrari in 1975 and 1977 and for McLaren in 1984.
A family statement said he died peacefully with them by his side.
Lauda was badly burned in a crash in the 1976 German Grand Prix, but recovered and returned to racing.
This breaking news story is being updated and more details will be published shortly.
You can receive Breaking News on a smartphone or tablet via the BBC News App.
You can also follow @BBCBreaking on Twitter to get the latest alerts.