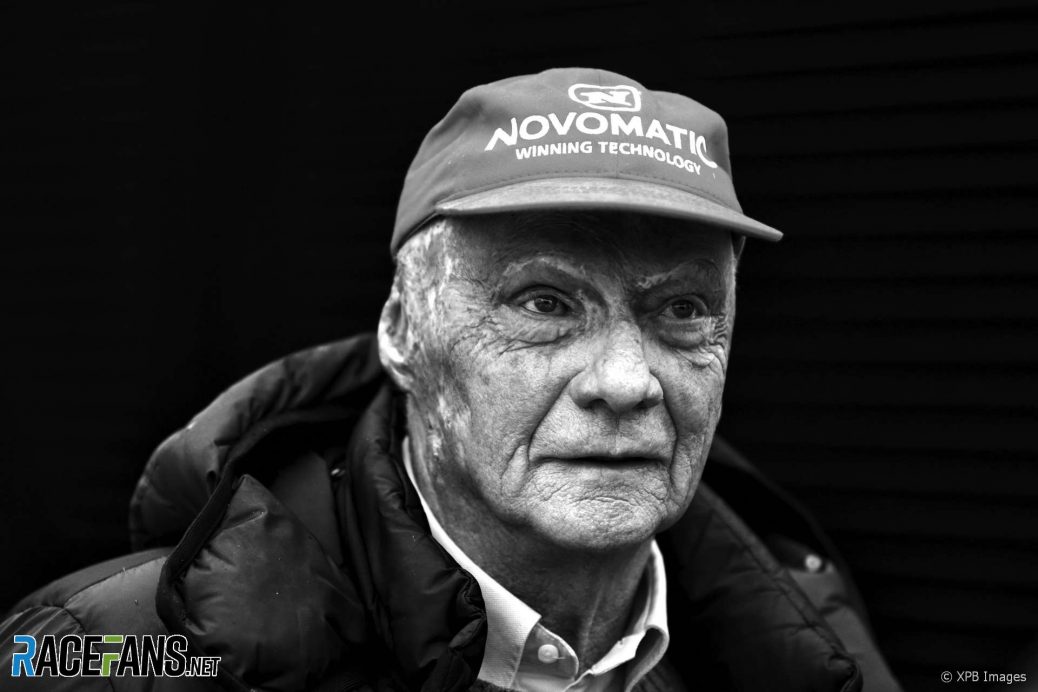 Once prised from his freshly-inked three-year BRM deal, Lauda became a Ferrari driver for 1974.
The following year Mauro Forghieri’s 312T chassis arrived and Lauda asserted himself, taking four wins and a second place in a mid-season stretch which effectively saw off the competition.
A repeat was on the cars the following year, which Lauda began with five wins, two second and a third from the opening eight races.
Three races into his comeback, Lauda won at Long Beach, but he became anxious for the team to introduce a turbo-powered car so it would be competitive on quicker tracks.