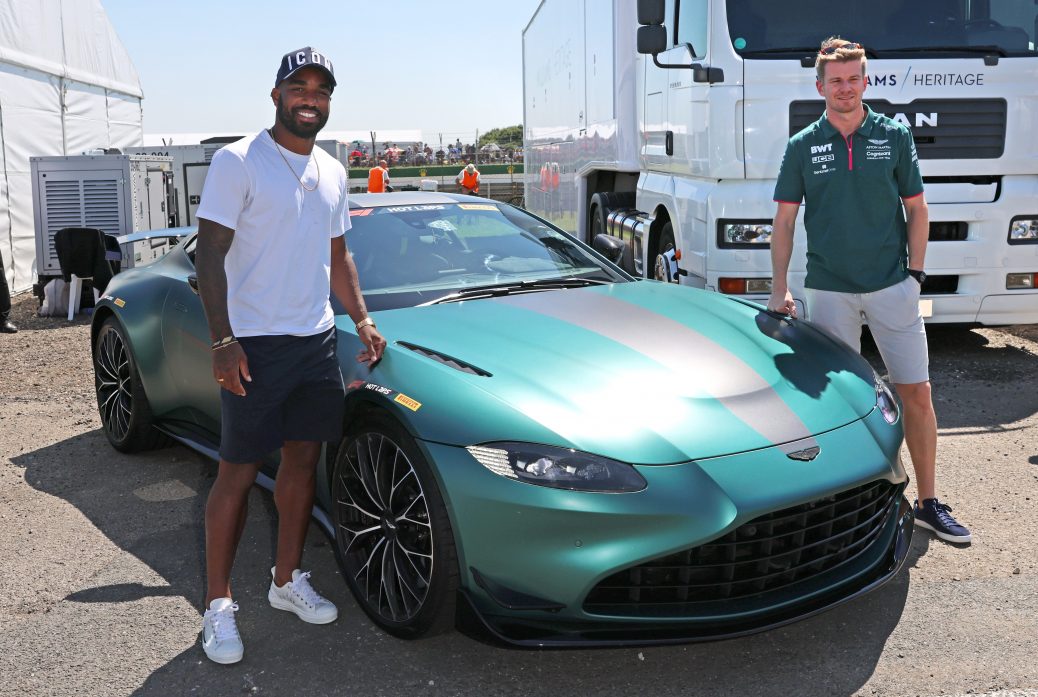 NICO HULKENBERG believes it is now or never for his return to Formula One, with some extra motivation arriving later this year. The German and partner Egle are expecting their first child in September, with Hulkenberg remarking that his daughter won’t slow him down. He said: “The break has made my life a bit more relaxed, of course. “As a Formula One driver, you are analysed and under constant scrutiny by the team and the engineers. If it doesn’t work out now, then my F1 chapter is over. Of course, I made one or two mistakes, maybe my career would have turned out differently.