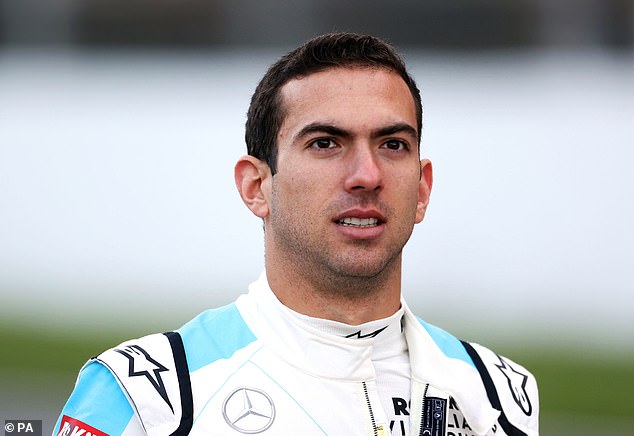 Williams driver Nicholas Latifi wants Formula One to do ‘more’ to help tackle social media abuse after receiving death threats online in the aftermath of Max Verstappen’s controversial world championship victory. He believes that the whole world of F1 could come together to tackle abuse on social media platforms. Mental health is a real thing and through these social platforms, people are experiencing abuse. It’s important for him to know that he has support from people around him.’. I’ve received thousands of messages to my social media accounts – publicly and via DMs. Most have been supportive, but there’s been a lot of hate and abuse, too. Using social media as a channel to attack somebody with messages of hate, abuse and threats of violence is shocking – and something I am calling out. It’s nice to know I have so many people supporting me.