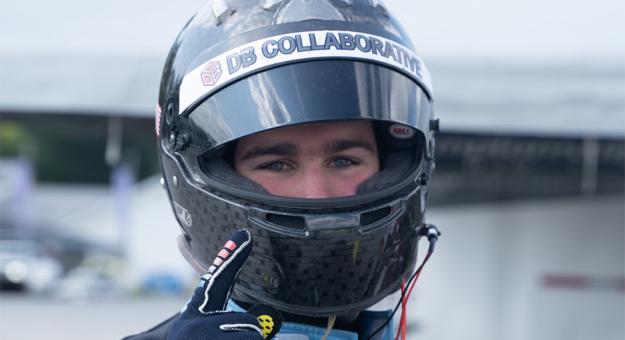 HARTSDALE, N.Y. – Nicholas d’Orlando will make his USF2000 Championship series debut starting this weekend at Road America in Elhkart Lake, Wis. Since his record-breaking year in 2021, claiming the Formula Race Promotions F1600 series championship, and moving up to Road To Indy’s first step earlier this year, d’Orlando proved to be ready to take another step up. Earlier this season, d’Orlando began in the Road to Indy’s inaugural year of the USF Juniors series. Now I’m pretty excited to have this opportunity to work with Dan [Mitchell] and the entire VRD team and am looking forward to getting started this weekend. Mitchell lead older brother, Michael, in a partial USF2000 season in 2018 with a very new team, Team Benik, and again in the latter half of 2019 to help Mitchell develop Velocity Racing Development in it’s inaugural year, in a partial season of the F4 US Championship.