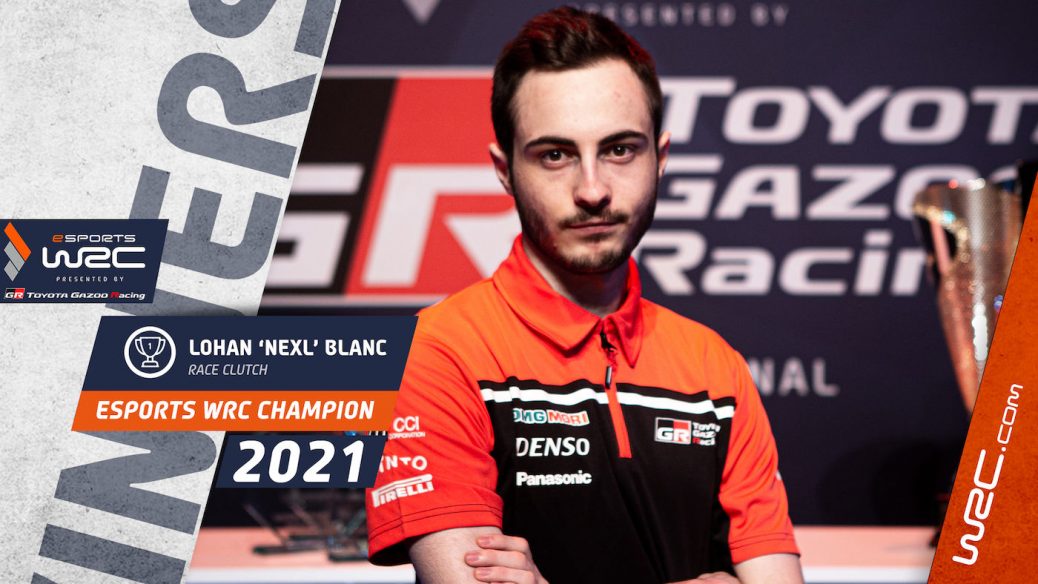 Nexl goes back on top of eSports WRC world

Lohan ‘Nexl’ Blanc created history in Greece on Wednesday evening, claiming his third eSports WRC world championship title and earning the keys to a Toyota GR Yaris road car for his efforts. The 2021 title comes on the back of his 2017 and 2019 final victories, making him the first player to win three titles. Regular season MVP Abi Nakhle was the hot favourite to take home a second consecutive title but it was Nexl who was applying the early pressure, taking out the first two stages, with Abi Nakhle looking visibly rattled. “Like always, it is really cool,” expressed Nexl on winning his third title.