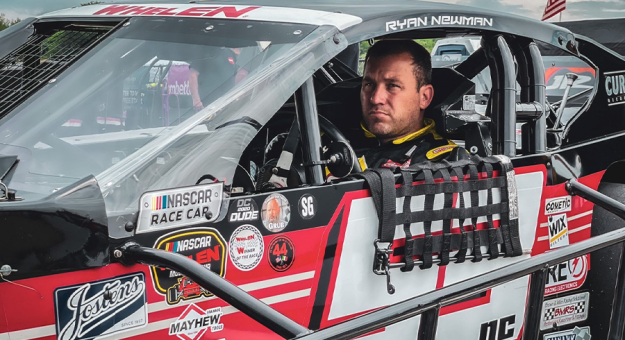 Newman To Pilot Modified At Stafford

STAFFORD SPRINGS, Conn. – 2008 Daytona 500 winner Ryan Newman has filed his entry to compete in the GAF Roofing Open Modified 80 at Stafford Motor Speedway on July 1. “I’m super excited to finally get to run a modified around Stafford Motor Speedway,” explained Newman. We’re excited to bring a big name to Stafford that will help promote the track and help promote Casella Waste in Connecticut. Ryan’s driving abilities speak for themselves, 2008 Daytona 500 winner, 18 cup wins, and 1999 USAC Silver Crown Series Champion, and we’re more than thrilled to help Ryan run an Open Modified 80 at Stafford.”. The GAF Roofing Open Modified 80 is the 4th Open Modified event held at Stafford in 2022 each with a different winner.