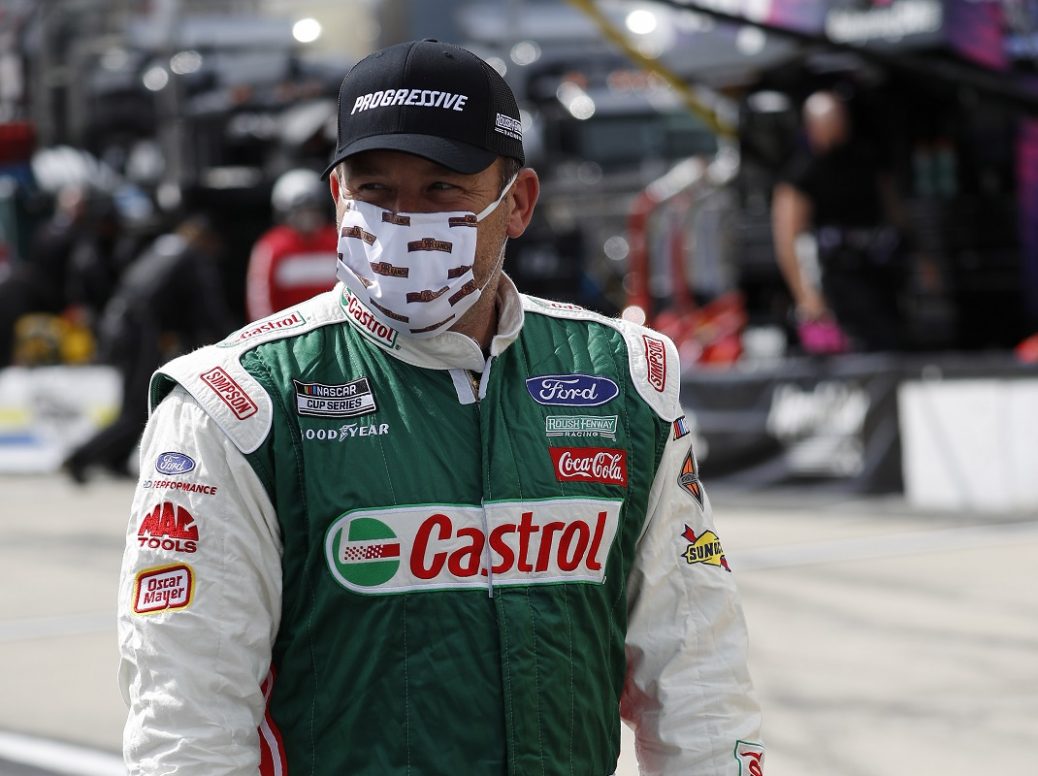 DAYTONA BEACH, Fla. — Ryan Newman has had plenty of time to think about many different things in the year that has passed since his violent crash at the end of last year’s Daytona 500. But Newman has also spent a sizable chunk of time studying and taking notes about the accident that could have easily ended his racing career. “I will continue to study and watch, whether it’s my crash or somebody else’s crashes,” Newman added. I don’t have any fear because I don’t have any memory (of the crash). “If you’ve ever been in a car accident or know somebody who has been in a car accident and they were conscious the whole time, they will always carry that fear with them.