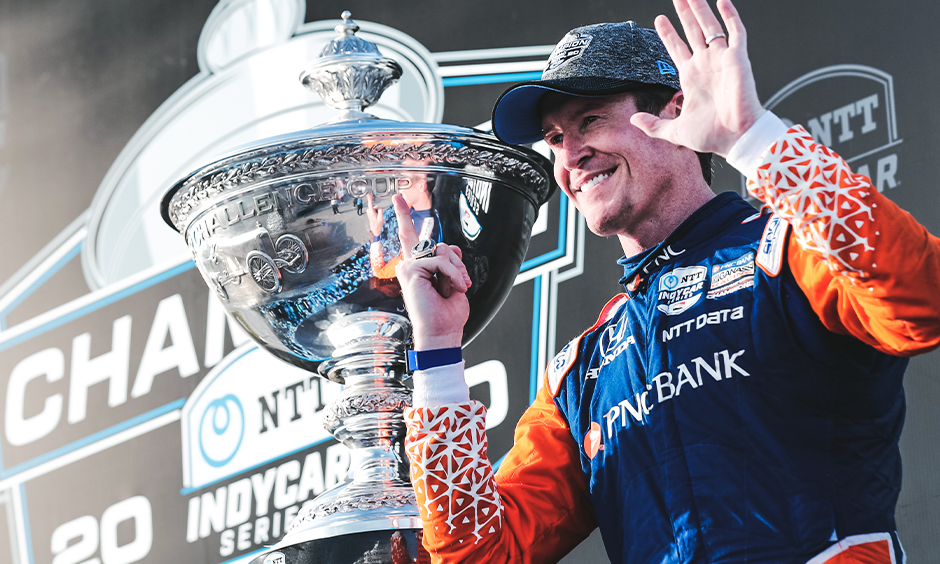 ST. PETERSBURG, Fla. (Oct. 25, 2020) – Josef Newgarden went down swinging. Dixon finished third to seal his sixth INDYCAR championship by just 16 points over defending NTT INDYCAR SERIES champion Newgarden after leading the season wire-to-wire in the No. 14 AJ Foyt Racing Chevrolet in just his third race with the team before making a full-season effort in the No. The dramatic conclusion to the season marked the 15th consecutive season that the INDYCAR championship battle came down to the final race. Meanwhile, 20-year-old Rinus VeeKay easily won the 2020 NTT INDYCAR SERIES Rookie of the Year award. Meanwhile, James Hinchcliffe, who drove the final three races in the No. 26 Gainbridge Honda, ran in the top five all race long until losing control of his car in Turn 14 under caution with just under 25 laps to go.