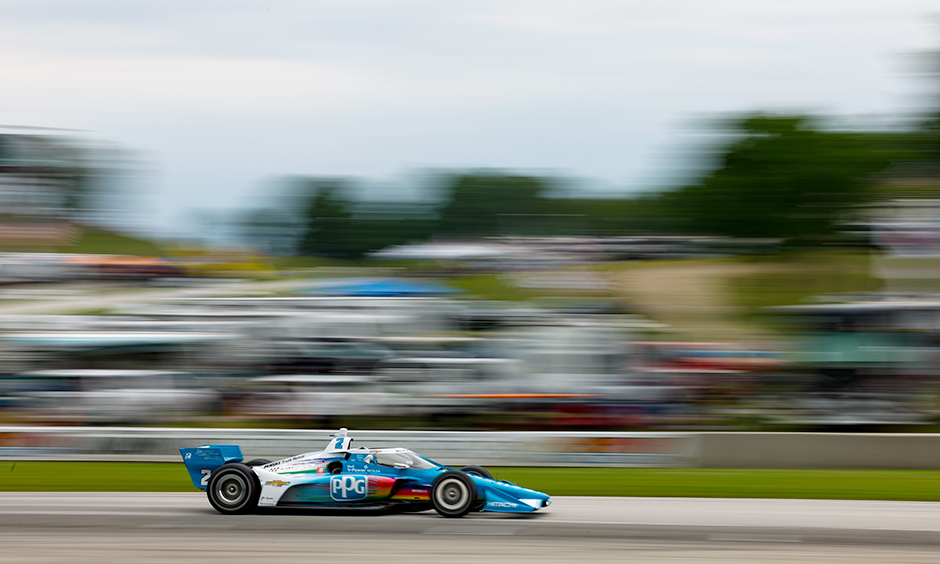 It’s safe to say Josef Newgarden feels like a million bucks after winning the Sonsio Grand Prix at Road America presented by AMR on Sunday. Newgarden drove to his third victory of the NTT INDYCAR SERIES season in the No. The $1 million is shared, with $500,000 going to Team Penske and Nashville-area native Newgarden and $500,000 donated to a chosen charity. 2022 Indianapolis 500 presented by Gainbridge winner Marcus Ericsson finished second in the No. A second consecutive podium finish this month continued a strong surge for Rossi, who has five top-10 finishes in his last six starts. 28 DHL Honda, with teammate Colton Herta rounding out the top five in the No.