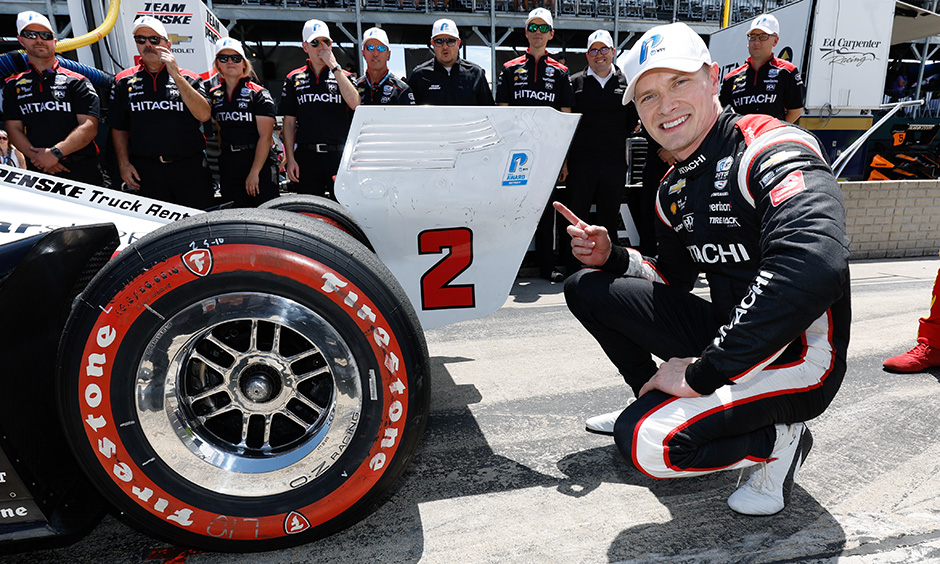 Josef Newgarden saved the best for last, winning the NTT P1 Award for the Chevrolet Detroit Grand Prix presented by Lear on his final flying lap of qualifying Saturday at the Raceway at Belle Isle Park. Newgarden’s top lap in the Firestone Fast Six was 1 minute, 15.2153 seconds in the No. A different driver has won the pole at all seven NTT INDYCAR SERIES races this season. Live coverage of the 70-lap race starts at 3 p.m. (ET) Sunday on USA Network, Peacock Premium and the INDYCAR Radio Network. 51 Nurtec ODT Honda, one of two cars from Dale Coyne Racing that made the Firestone Fast Six. 9 PNC Bank Chip Ganassi Racing Honda and Rossi 11th in the No. 2014 series champion and qualifying maestro Power will start 16th in the No.