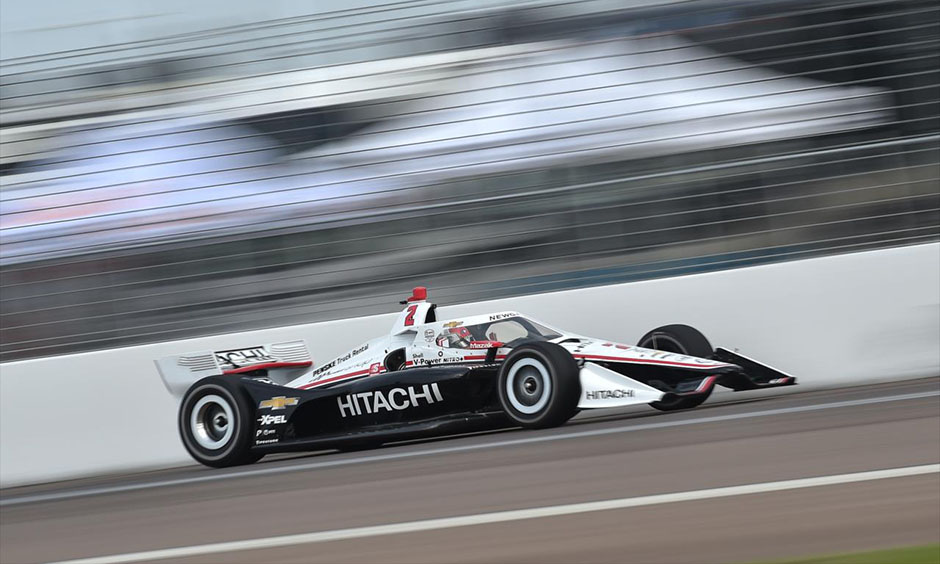 Josef Newgarden continued to be the driver to beat Saturday morning on the streets of St. Petersburg, leading a 45-minute practice session for the Firestone Grand Prix of St. Petersburg. Two-time NTT INDYCAR SERIES champion Newgarden was tops at 1 minute, .0622 of a second in the No. Two-time defending race winner Newgarden, Herta and Rossi continued to flex their muscle this morning, as all three were in the top five in practice Friday. The trend of tight margins among most of the 24-car field intensified this morning, as just .8286 of a second separated the top 20 cars. Live coverage of the 100-lap race starts at noon Sunday on NBC and the INDYCAR Radio Network.