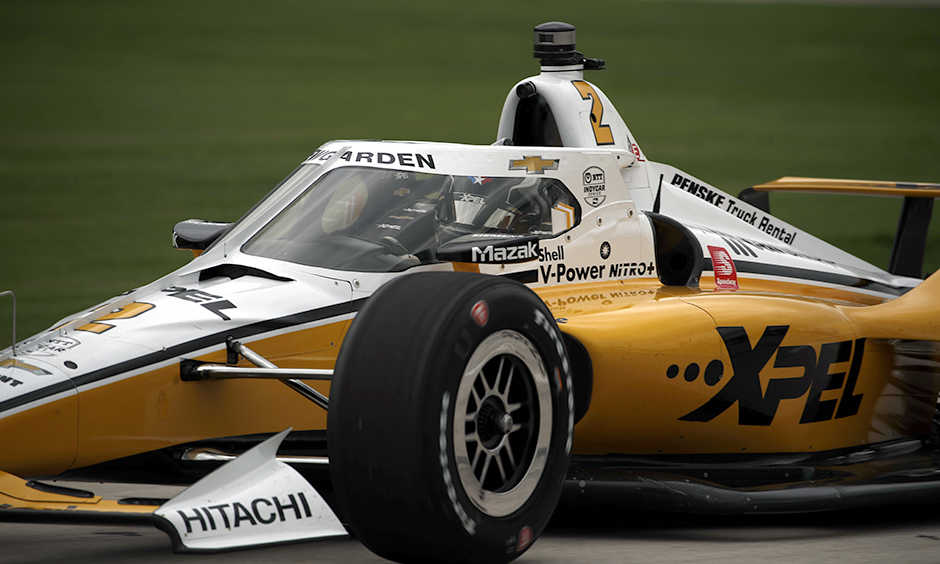 Newgarden Speeds To Top of Friday Practice at Mid-Ohio

There’s one thing clear with Josef Newgarden as he and Team Penske search for their first victory this season in the NTT INDYCAR SERIES: Speed is not a problem. Newgarden led the opening practice for The Honda Indy 200 at Mid-Ohio Presented by the HPD Ridgeline on Friday at Mid-Ohio Sports Car Course. 2 XPEL Team Penske Chevrolet, continuing a trend that has seen him win the NTT P1 Award at the last two series races. ET (live on Peacock), NTT P1 Award qualifying at noon (live on Peacock, 8 p.m. Saturday on NBCSN) and final practice at 3:30 p.m. Expect a tight race for spots on the 26-car starting grid, as less than one second separated the top 18 drivers in practice today. The practice included one red flag, 25 minutes into the session, when Felix Rosenqvist spun in Turn 1 and stalled in the No. Rosenqvist returned to the series today after missing the REV Group Grand Prix presented by AMR on June 20 at Road America and Race 2 of the Chevrolet Dual in Detroit on June 13 due to a heavy crash in Race 1 at Detroit on June 12. Rosenqvist ended up 13th quickest in the session at 1:08.0265. The spin by Rosenqvist wasn’t the only incident of the session.