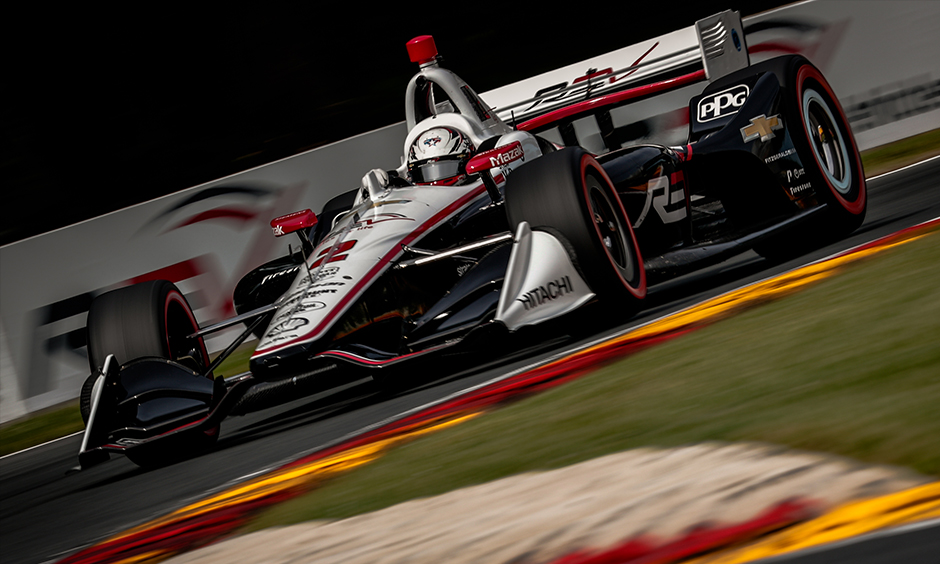 But in the end, it was defending race winner Josef Newgarden who slid into the top spot.
It put Newgarden in the favorite’s spot for NTT P1 Award qualifying later in the day.
“I think our car’s pretty good,” Newgarden said.
Newgarden: “It’s not like we’re easily quicker than everybody, in my opinion.”
Newgarden: “We were kind of fourth or fifth for most of that session, then right at the end we made a good change to hop back to the front.”
Newgarden: “It’s been in the window all weekend; we’ve just got to make sure we capitalize now.”