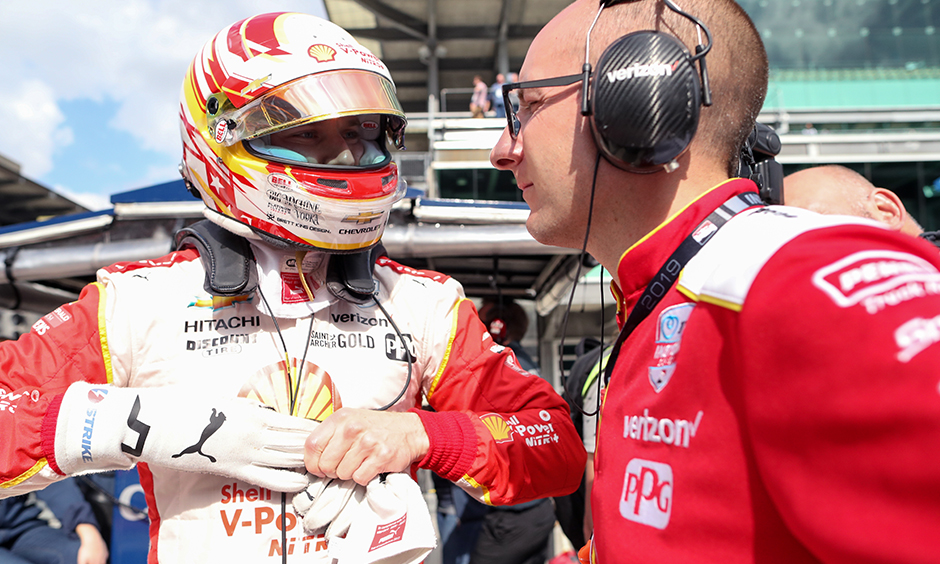 As Team Penske teammate Simon Pagenaud celebrated victory in the 103rd Indianapolis 500 presented by Gainbridge, Newgarden and Power had to accept that they came close but not close enough on Sunday.
“We were just a touch short,” said Newgarden, who also relinquished his points lead to Pagenaud heading to this weekend’s Chevrolet Detroit Grand Prix presented by Lear doubleheader.
The 2016 series champion now has 260 points, one more than Newgarden, as the teams reset to go to Detroit for the Chevrolet Detroit Grand Prix races.