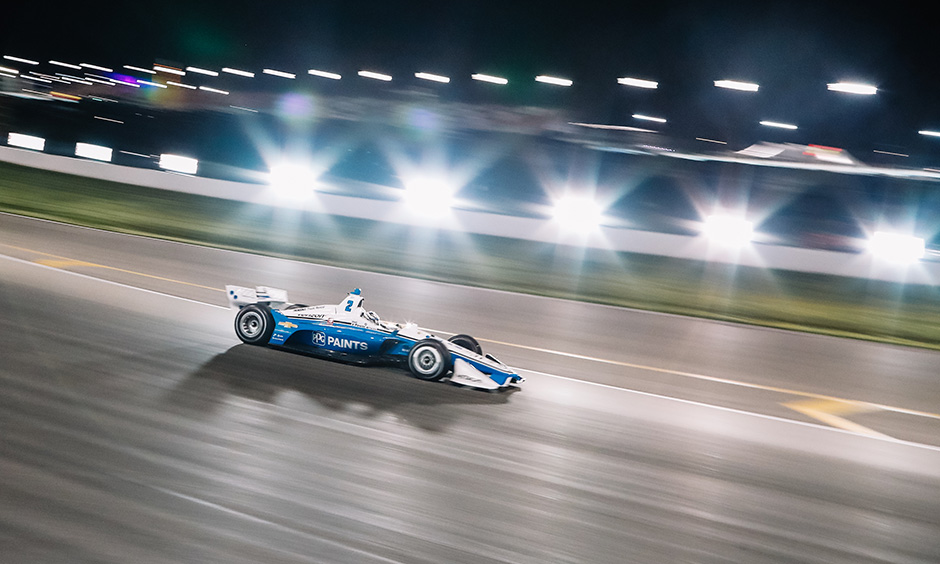 Newgarden on pole at Gateway, but setup key tonight

“It’s very difficult, in general, for everybody once you get in traffic,” said Bourdais, who will start second when the green flag waves at 8:45 ET tonight (NBCSN and the Advance Auto Parts INDYCAR Radio Network, including SiriusXM Satellite Radio) “It’s very much a game of track position here.
If speed is any indication, Newgarden, who won here in 2017, appears to have a slight edge.
Still, Newgarden is quick to remind us that speed in qualifying and practice doesn’t always translate to positive results in the race.