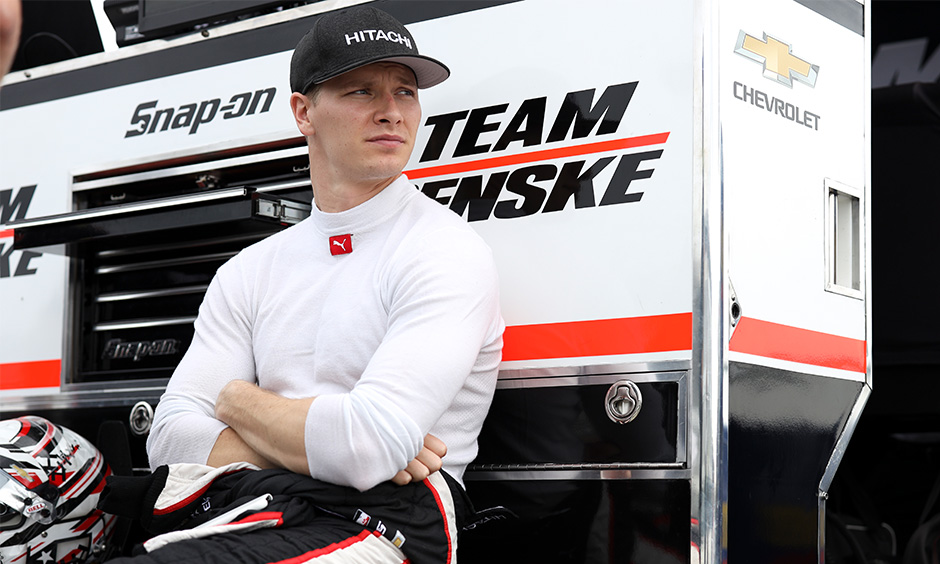 Long Pond, Pa. — NTT IndyCar Series championship leader Josef Newgarden of Team Penske will start on the pole for Sunday’s ABC Supply 500 at Pocono Raceway after NTT P1 Award qualifying was canceled due to weather issues.
Newgarden will be joined on the front row by Andretti Autosport driver Alexander Rossi.
Newgarden will not receive the championship point that goes with winning a pole in the NTT IndyCar Series.
“I would have liked for us to qualify, but I think practice is a priority from a series standpoint,” Newgarden said.”