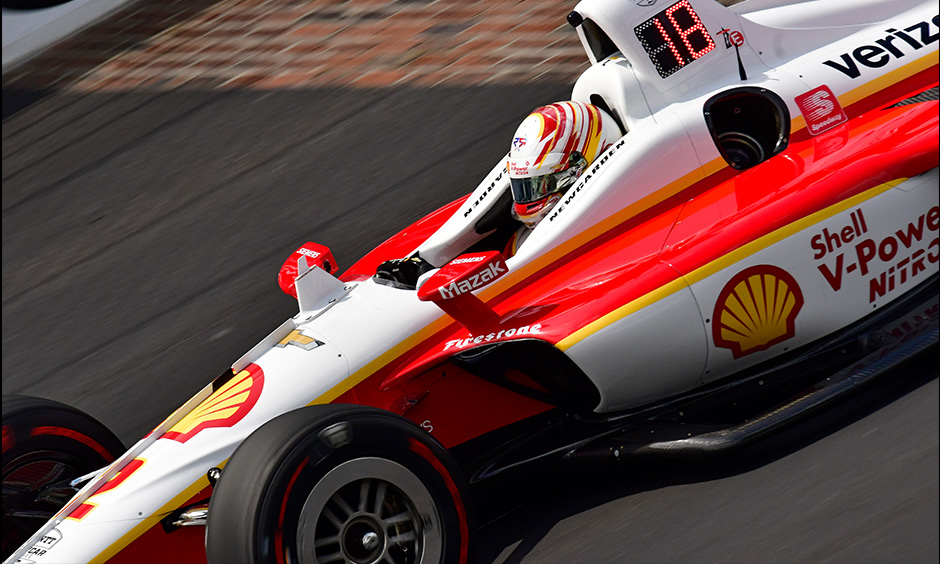 Newgarden, the NTT IndyCar Series points leader after five of 17 races, ran the fastest of more than 3,200 laps turned by 36 drivers on the famed 2.5-mile oval Tuesday, at 228.856 mph in the No. 2 Shell V-Power Nitro Plus Team Penske Chevrolet.
“I think we need to be a bit better in traffic,” said Newgarden, the 2017 series champion.
“It was understeer on the car, and even if I lifted the throttle on the entry of the corner, it was not enough, and I lost completely the front aero,” said Alonso, the two-time Formula 1 champion and 2017 Indy 500 rookie of the year.