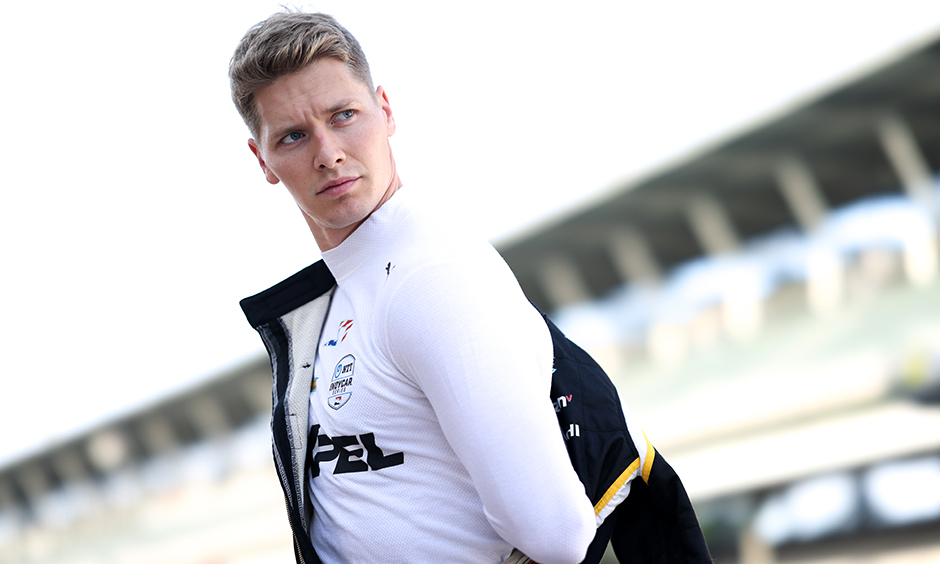 Josef Newgarden knows he has just one mission – victory – to maintain his challenge for a third NTT INDYCAR SERIES championship tonight during the Bommarito Automotive Group 500 presented by Axalta and Valvoline at World Wide Technology Raceway. Newgarden led the 90-minute practice session this afternoon with a top lap of 178.774 mph in the No. Newgarden is the reigning champion at this event, as he won the second race of the doubleheader last August at the 1.25-mile oval. With four races to go in the 2021 season, Newgarden is fourth in the championship standings, 55 points behind leader Alex Palou. Pato O’Ward, 21 points behind Palou in second in the standings, was 10th at 176.701 in the No.