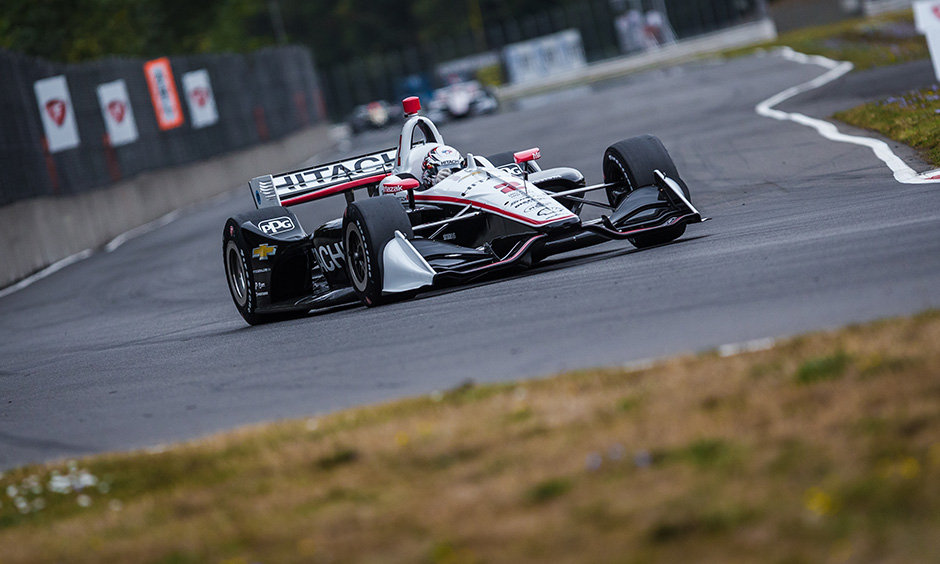 Portland, Ore. – Team Penske driver Josef Newgarden (No. 2 Hitachi Chevrolet) acknowledged Friday that this NTT IndyCar Series championship is likely his to lose.
Heading to Sunday’s penultimate race at Portland International Raceway, Newgarden leads teammate Simon Pagenaud (No. 22 Menards Chevrolet) by 38 points and Andretti Autosport’s Alexander Rossi (No. 27 NAPA AUTO PARTS Honda) by 40.
“I would say it is (mine to lose) because we’re in such a favorable position,” Josef Newgarden said.
Assuming all four drivers compete in the season finale, a title hopeful likely needs to be within 94 points of the lead exiting Portland to have a chance.