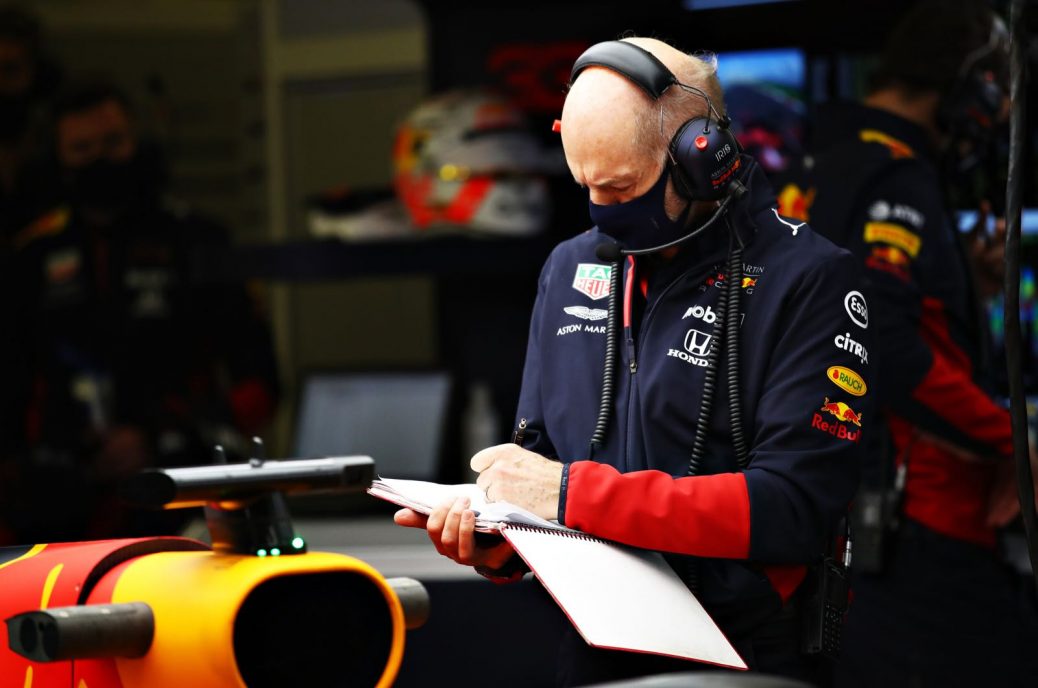 New reports suggest Aston Martin is making a big-money bid to lure famous F1 designer Adrian Newey from Red Bull. We first reported the rumour in September, but Red Bull’s Dr Helmut Marko told Sport1: “Adrian is definitely under contract with us. “Adrian was recently able to test a rare Aston Martin and he thanked (Lawrence) Stroll for it. The same Italian newspaper also claims that Aston Martin – currently called Racing Point and coloured pink – will have a special livery in Bahrain or China next year to promote the new James Bond film ‘No Time To Die’. Aston Martin and the James Bond franchise, of course, enjoy an iconic relationship.