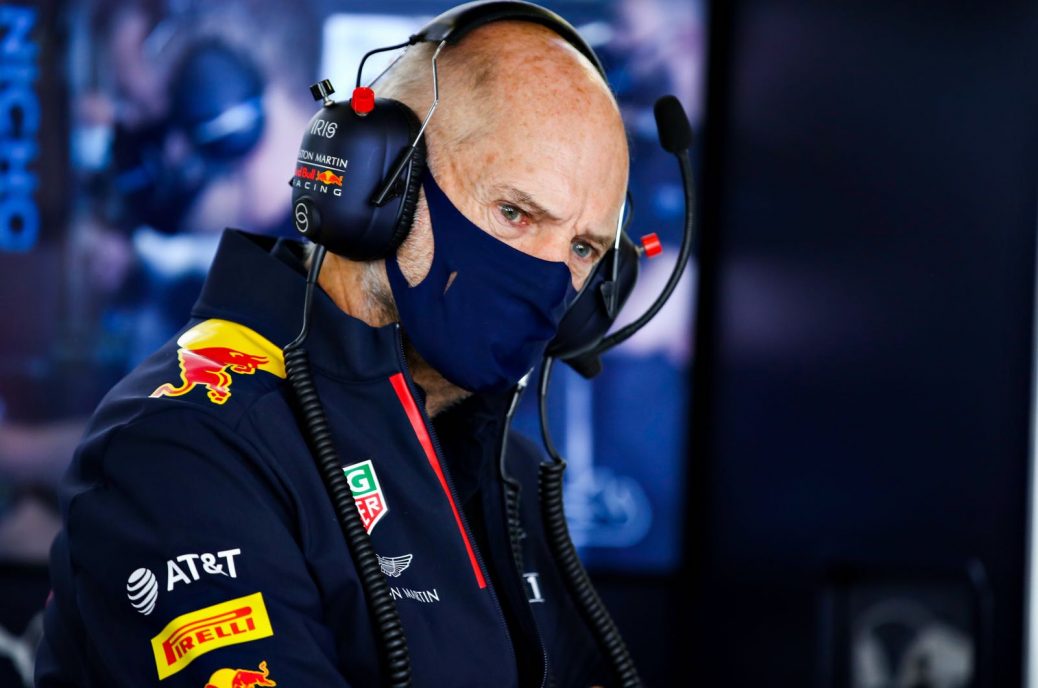 Red Bull designer Adrian Newey will not be joining Martin Whitmarsh in heading to Aston Martin. Whitmarsh, who has been out of Formula 1 since being stepped down at McLaren in 2014, has become CEO of the new Aston Martin Performance Technologies. Germany’s specialist Auto Motor und Sport speculates that Whitmarsh, 63, may ultimately succeed current team boss Otmar Szafnauer. Whitmarsh previously worked side-by-side with F1’s most renowned designer, Newey, at McLaren, which may tie in with rumours that the Red Bull official is looking for a new challenge. “Adrian is happy to work with us and has extended his contract,” Red Bull team boss Christian Horner hit back in an interview with La Gazzetta dello Sport.