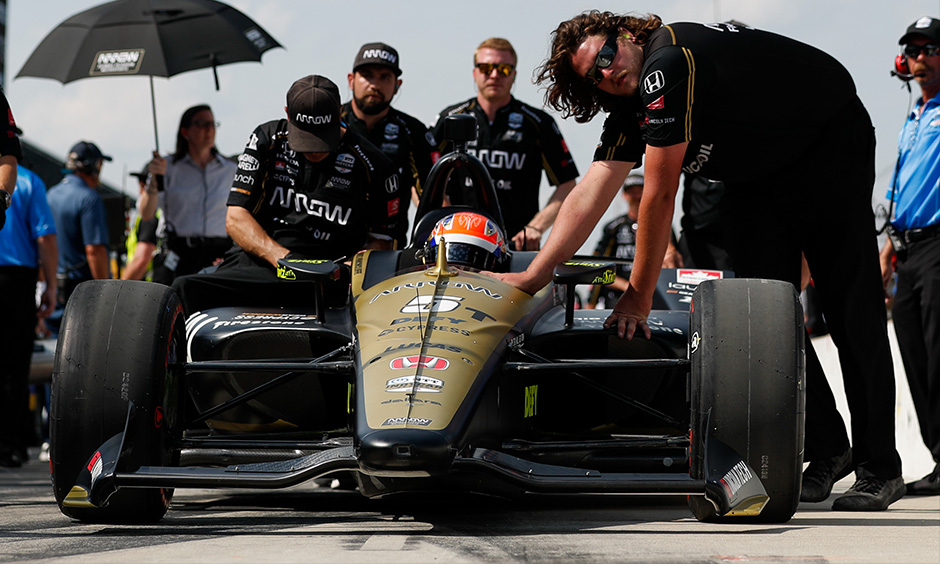 A year after the humbled Hinchcliffe failed to qualify for “The Greatest Spectacle in Racing,” he will desperately try to prevent history from repeating itself.
“Yeah, it’s old hat for me, man,” James Hinchcliffe said with a shrug after a final-hour qualifying bid wasn’t quick enough.
“That’s Indy,” James Hinchcliffe said Saturday.
Hinchcliffe’s best Indy 500 finish in six starts was sixth place in 2012 while driving for Andretti Autosport.
Then, a practice for the 33 qualifiers airs on NBCSN from 3-6 p.m. NBC coverage of the 103rd Indianapolis 500 begins at 11 a.m. Sunday, May 26.