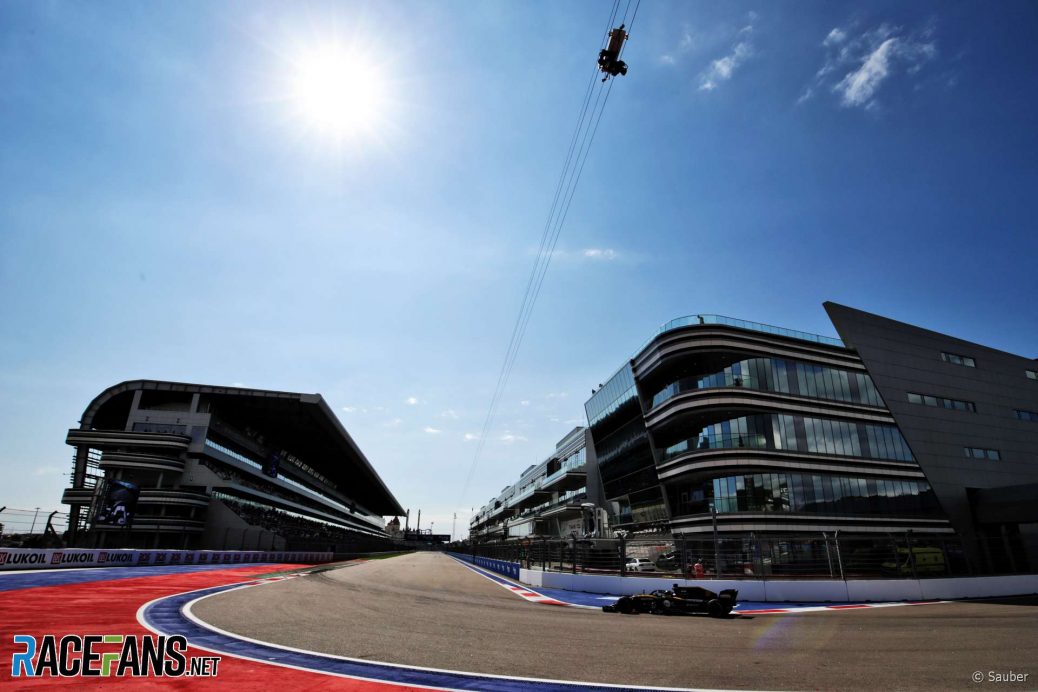 The FIA has issued updated rules for the 2019 F1 season including a change aimed at stopping penalised drivers from sitting out qualifying.
On several occasions during the season drivers who received these grid penalties did not run during some stages of qualifying because it would have no effect on their starting position.
In order to encourage drivers with grid penalties to run during qualifying next year, the new rules state their grid position will now be determined by their qualifying order.
If more than one driver is required to start the race from the back of the grid they will be arranged in qualifying order.