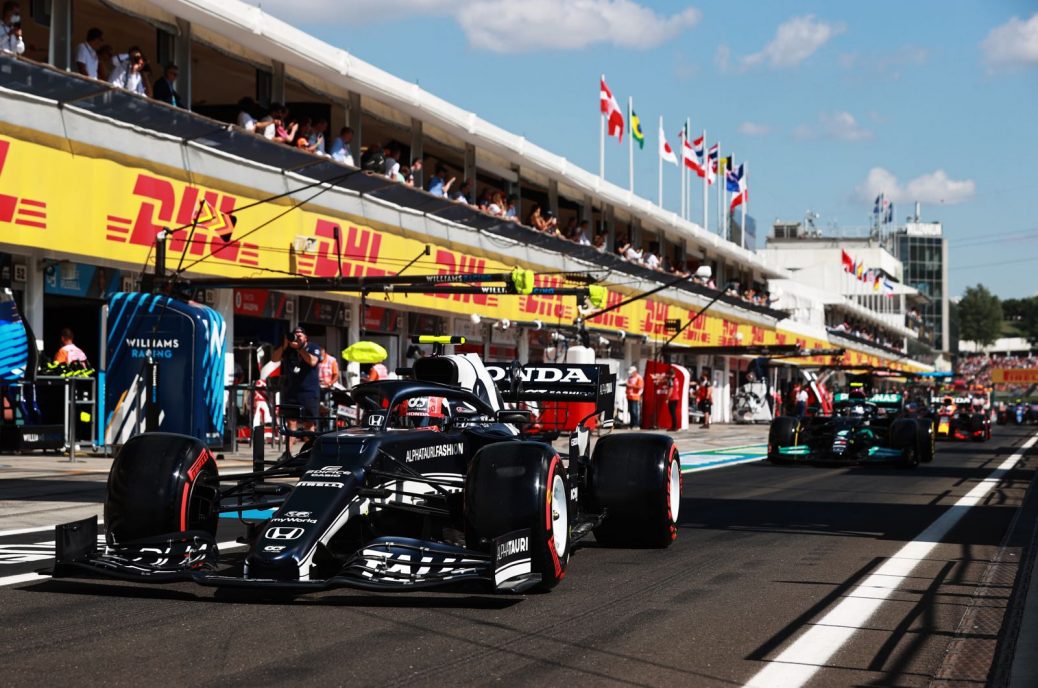 New paddock for Hungary in new F1 deal through 2037

The country’s national innovation minister Laszlo Palkovics was at the Hungaroring last weekend for talks with F1 CEO Stefano Domenicali. “I assured Stefano Domenicali that the Hungarian government wants to continue hosting F1 in Hungary,” said Palkovics. “We have a financial agreement until 2032 and I suggested that we would like to extend it for five or ten years. “Of course there is a lot to do, as this track was built in 1986 and is a relic of the past,” said the minister. Minister Palkovics, meanwhile, says he has asked Formula 1 to look into whether a self-driving Mercedes safety car could even lead the field in 2022.