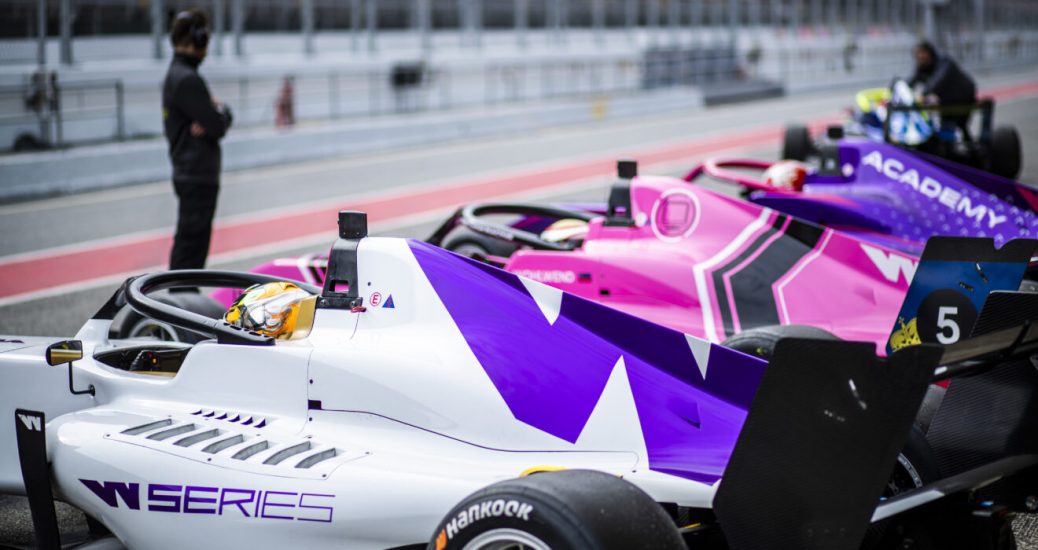 W Series will include ten races across eight Formula 1 Grand Prix weekends in 2022, and Sky Sports will broadcast live coverage of every qualifying and race session. The deal also increases the footprint of W Series coverage across Sky’s global platforms. Sky is committed to the marketing and promotion of W Series coverage through its network of channels, as well as joint initiatives to promote women in motorsport. W Series will sit alongside Sky’s premium sports portfolio, including elite women’s sport such as the FA Women’s Super League. Alongside Sky, Channel 4 will continue its free-to-air coverage of the entire W Series season with highlights of every race, and will also broadcast live our home race at the British Grand Prix at Silverstone in July. “At Sky Sports we are committed to making sport more inclusive and I can now proudly say that, with the addition of W Series, every genre channel at Sky Sports now has both men’s and women’s sports coverage.