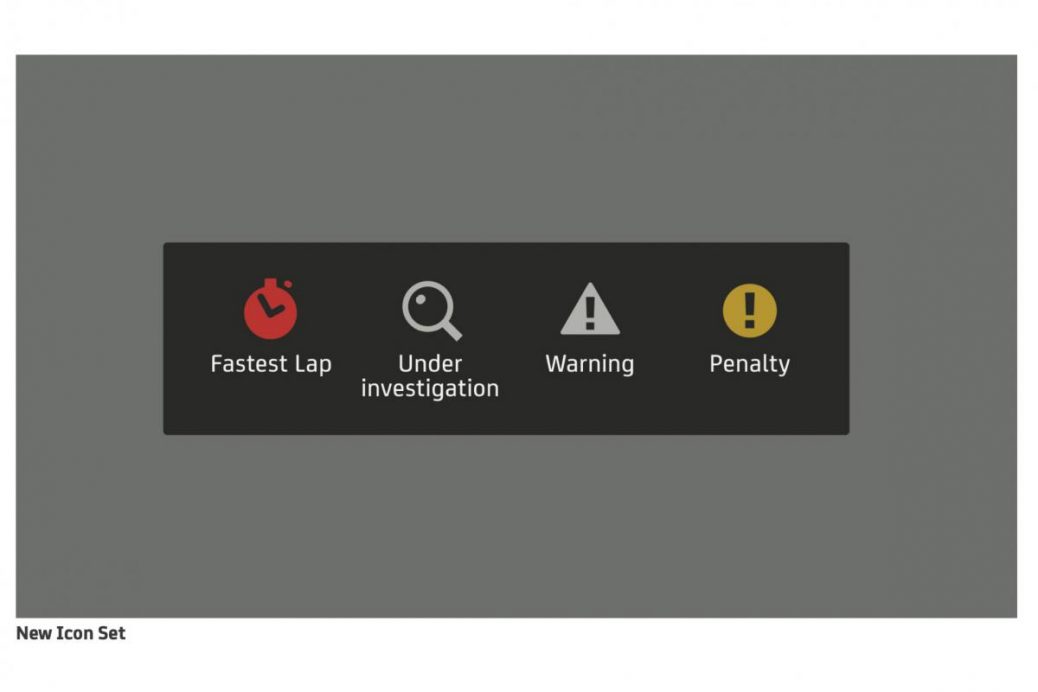 There will be new TV icons for fans to enjoy during the 2022 MotoGP™ season, to give viewers a better understanding of what is happening during the sessions in real time. The stopwatch icon will remain next to the rider’s name until the rider crosses the line again, or another rider sets a quicker time to go top. This will appear automatically when a rider has been handed a track limits warning during a race. A) The end of the race (if the rider finishes without exceeding track limits again)B) When the rider receives a penalty for exceeding track limits. The magnifying glass icon will appear next to a rider’s name on the timing tower when that rider is under investigation from Race Direction. The icon will disappear when the rider either receives a penalty, or no further action is taken.