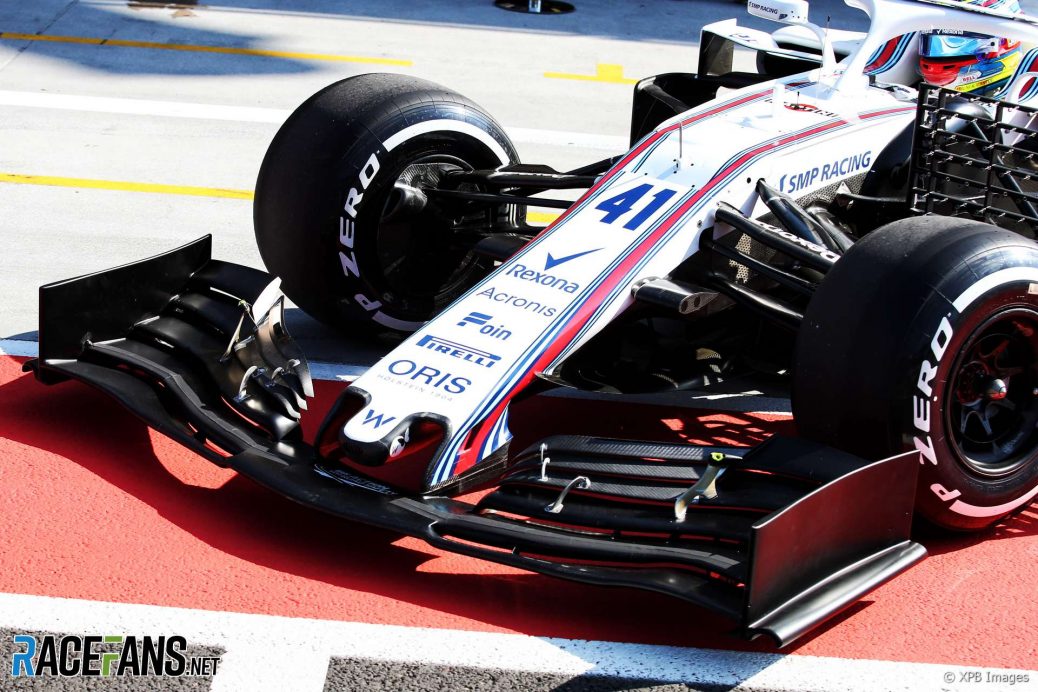 Red Bull team principal Christian Horner believes most teams now oppose the new front wing rules for the 2019 F1 season, despite some having supported last year’s vote to introduce them.
“Unfortunately there were some elements of a research project that Ross has been working on that have been cherry-picked by the FIA for application next year,” said Horner, “and unfortunately Mercedes and Ferrari supported it through the Strategy Group and it got voted through.
“Probably with hindsight I think all the teams would recognise now that perhaps it wasn’t the right thing to rush through.”