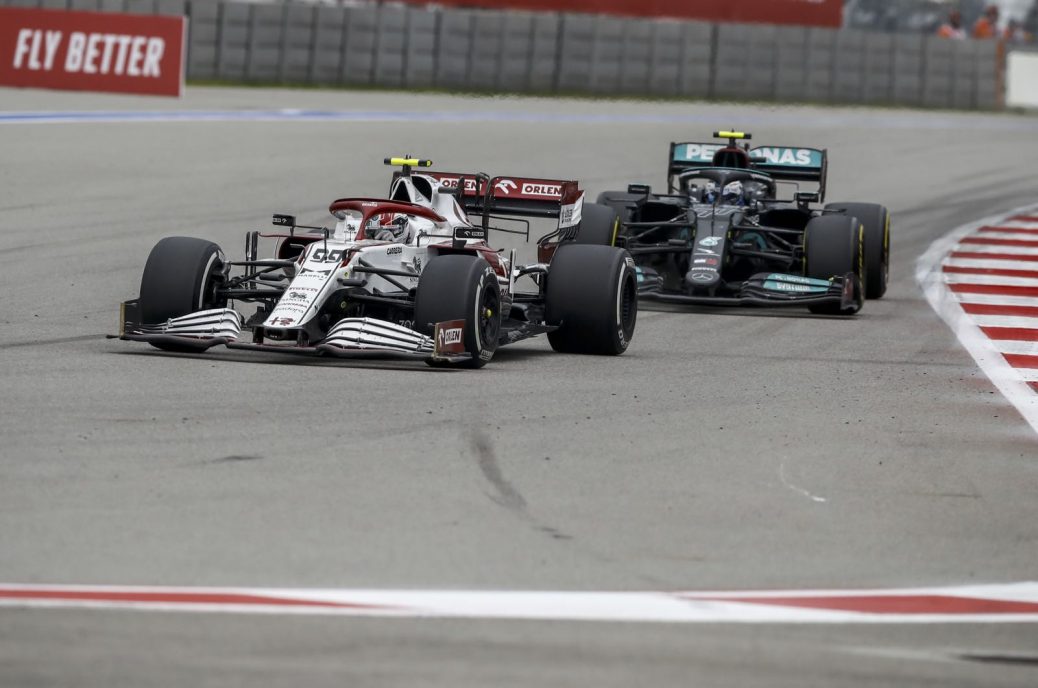 The rise of the first Chinese driver to the Formula 1 grid in 2022 is suddenly looking in doubt. The most prominent is Zhou’s desire for more than a one-year deal. “When Kimi was out for two races with corona, Antonio grew in his role as team captain,” Frenchman Vasseur said. Frenchman Pourchaire, however, is still only 18, so it is believed Vasseur wanted a prominent test role for him in 2022 before stepping up to the race seat in 2023. Therefore, it is suspected Alfa Romeo may simply say ‘no’ to Zhou’s long-term deal and instead fill the 2022 gap alongside Bottas with F2 championship leader Oscar Piastri. “He has an extraordinary resume for such a young driver,” said Webber. Like Zhou, Piastri is a prominent member of Alpine’s driver development program.