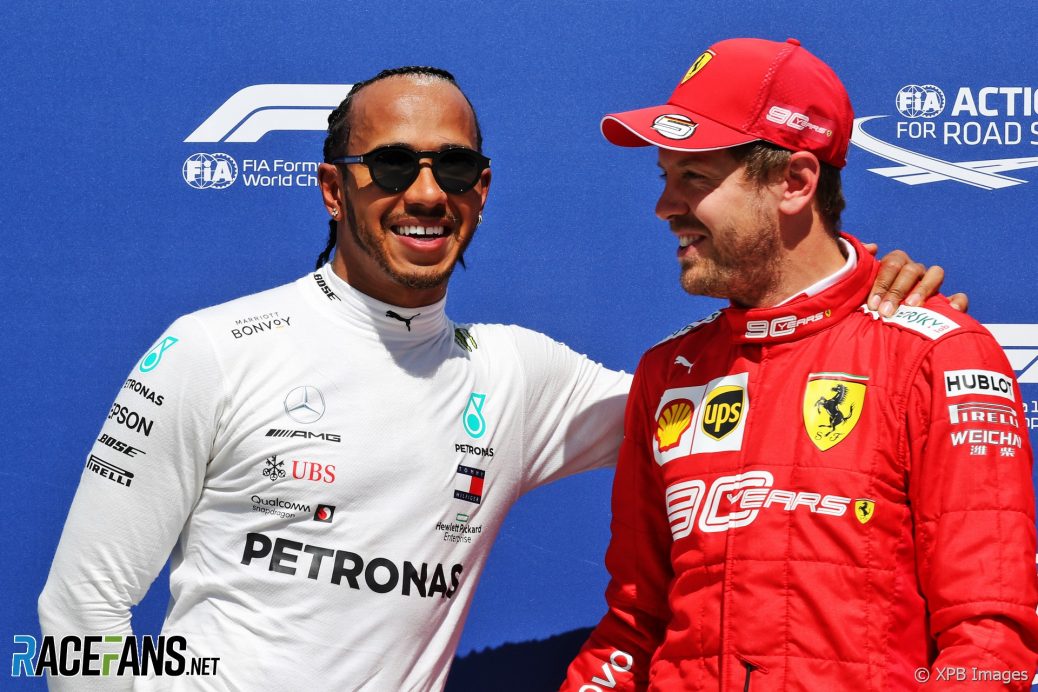 The new edition of the official Formula 1 game will allow real-world drivers to change teams for the first time.
F1 2019 chief game designer Gavin Cooper confirmed that “for the first time, the player and official drivers will now be capable of signing contracts with different teams.”
“Drivers move up or down depending on success of previous season,” Gavin Cooper added, and the player is notified of the changes through the in-game messaging system.
The contracts offered to players in the career mode can also be influenced by how they perform in the Formula 2 feeder series, which is modelled in the game for the first time, if they choose to play it.