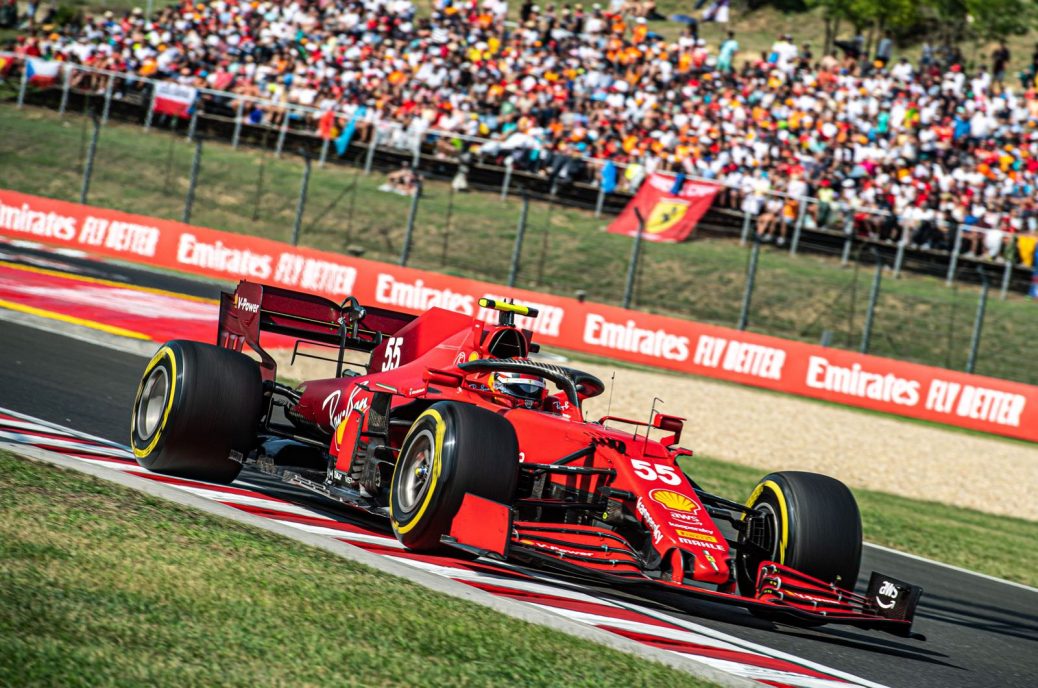 New engine to give Ferrari a Belgian GP boost

Former F1 tyre engineer Kees van de Grint says fans should keep an eye on Ferrari’s performance this weekend at Spa. “We shouldn’t take Ferrari’s words too seriously, but I’m sure they will be there at Spa,” van de Grint told RTL GP. “We all saw that the Ferrari cars were faster there (in Hungary),” he added. As for the 2021 title battle, van de Grint hits back at any suggestion that the pendulum has now swung clearly away from Red Bull’s Max Verstappen. “We’re still going to see a fierce battle between those two,” said van de Grint, referring to Verstappen and Mercedes’ Lewis Hamilton.