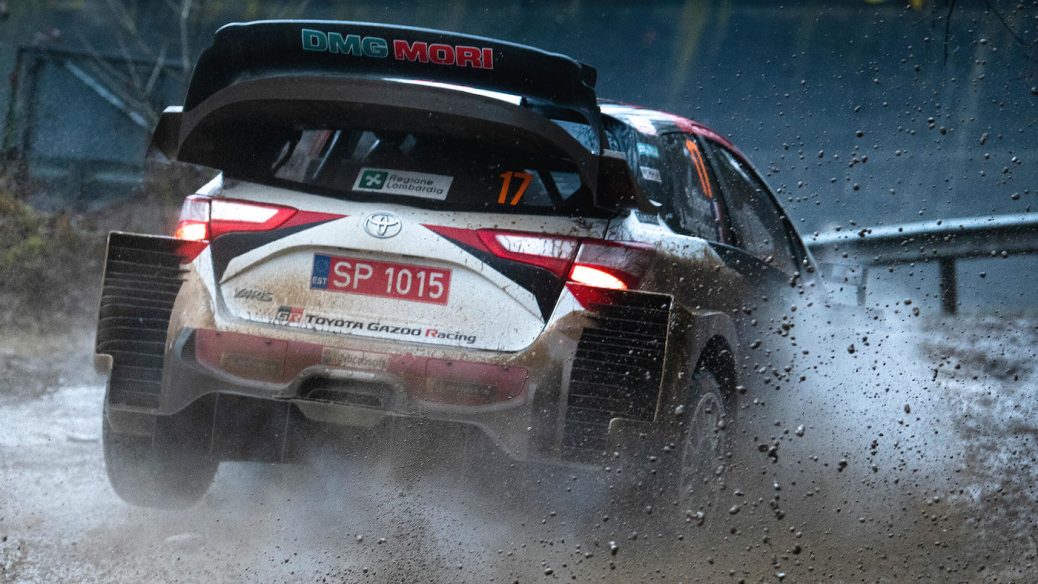 Newly-crowned world champion Sébastien Ogier has backed the decision to close this year’s FIA World Rally Championship at ACI Rally Monza. “I think we have to really congratulate the organiser [of ACI Rally Monza] and the people who made the event happen and gave us the chance to compete, because, at the end, it was a very challenging weekend,” said Ogier, whose victory secured a seventh world title. The mix of stages on and around the Monza track with a day in the challenging mountains close to Lake Como was a winner for Ogier. He added: “This mixture of having the show at the track, plus these really beautiful stages in the mountain make a good challenge for us.