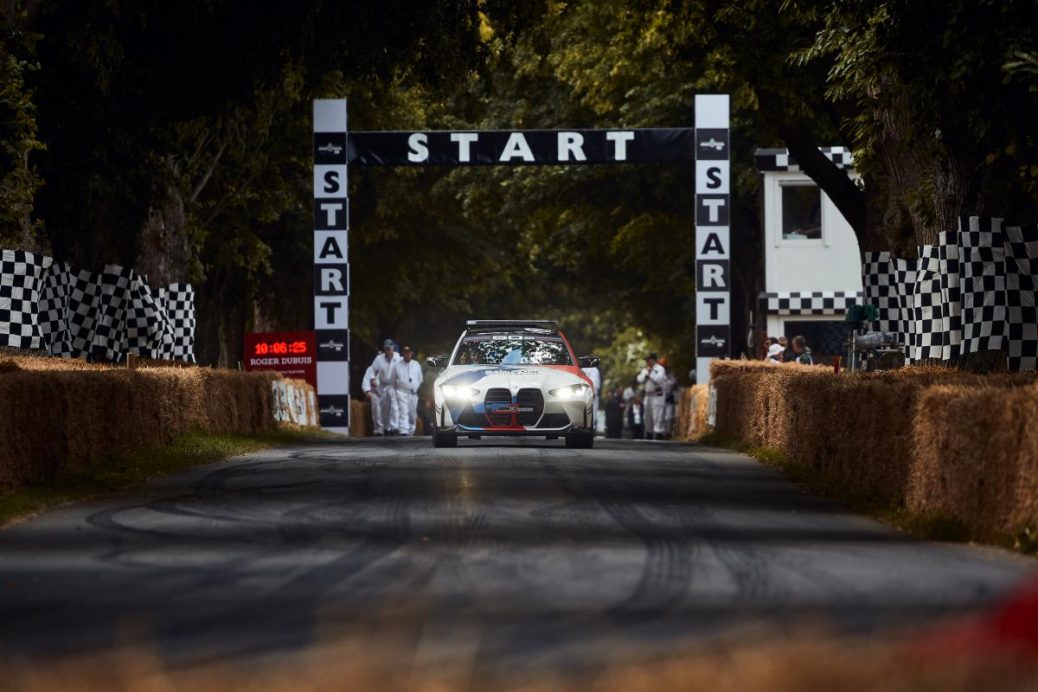 To mark its 50th birthday, BMW M GmbH showcased a number of high-performance automobiles at the Goodwood Festival of Speed, including the new MotoGP™ Safety Car. Based on the first-ever BMW M3 Competition Touring with M xDrive, the car was in a special livery in honour of the 50th birthday celebrations and the decades of partnership between BMW M and MotoGP™. The visual appearance of the new BMW M3 Touring MotoGP™ Safety Car is a tribute to 50 years of BMW M and to the decades of partnership with MotoGP™. The safety car sports a special 50 Years of BMW M Livery, and all MotoGP™ safety cars from 1999 to the present day are listed on the car. The BMW M3 Touring MotoGP™ Safety Car will be equipped with the entire product range from BMW M Performance Parts for its appearance on the racetrack.