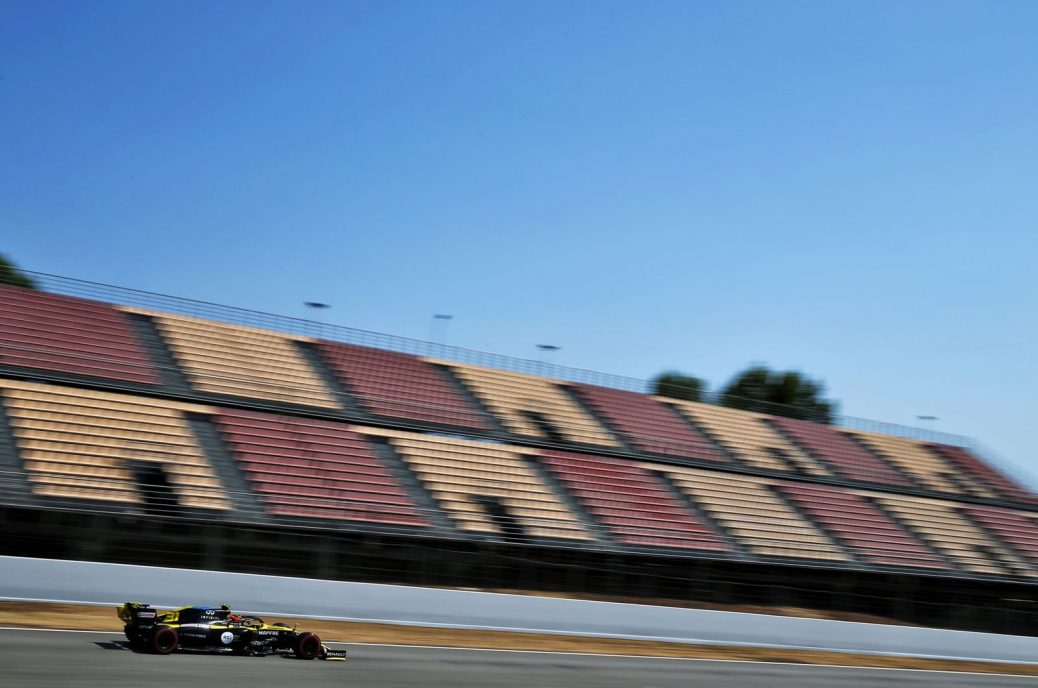 The newly revised turn 10 at the Spanish GP venue in Barcelona will be “faster”, according to former F1 driver Pedro de la Rosa. “It is an evolution that the fans will surely like,” said de la Rosa, who was speaking as circuit workers installed the kerbs at the otherwise completed corner. “Now it will be a rounder corner, faster, that will allow you to go much faster towards the stadium and make those corners a little more delicate. F1 drivers will not get to try the new corner until the Spanish GP in May, as pre-season testing has been relocated to Bahrain.