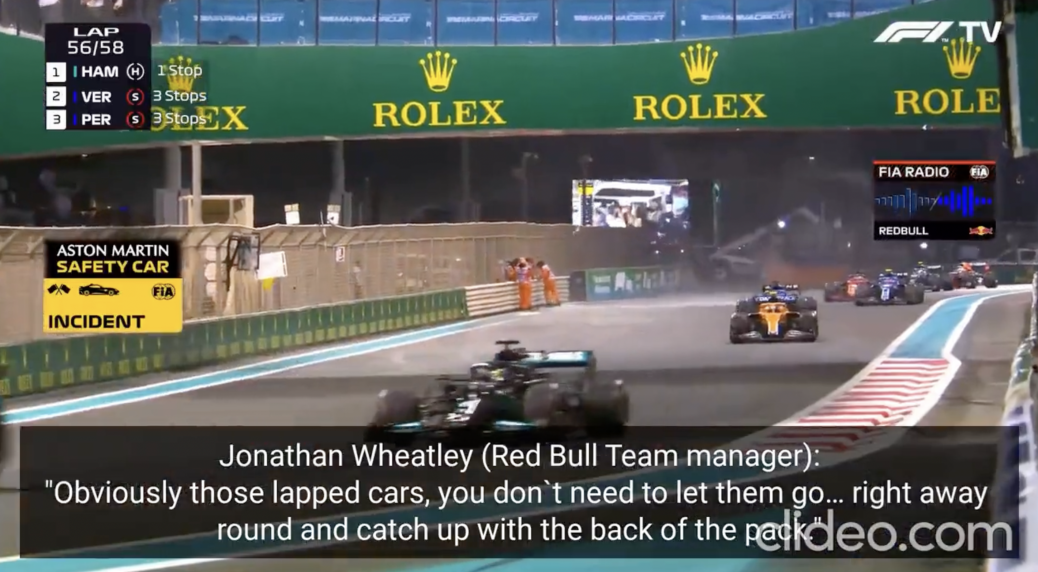 NEW audio has emerged of the final moments of the Abu Dhabi Grand Prix. And it includes the ‘sickening’ moment race stewards execute Red Bull orders – allowing Max Verstappen to overtake Lewis Hamilton and win the Formula One championship. Mercedes fans were left speechless when Hamilton, who had led the whole race and was moments away from sealing a record eighth title, was pipped on the final lap by Verstappen. Verstappen was on fresher tyres as the race commenced for a final nail-biting lap. And he managed to overtake Hamilton moments before the last bend to seal a historic title win.