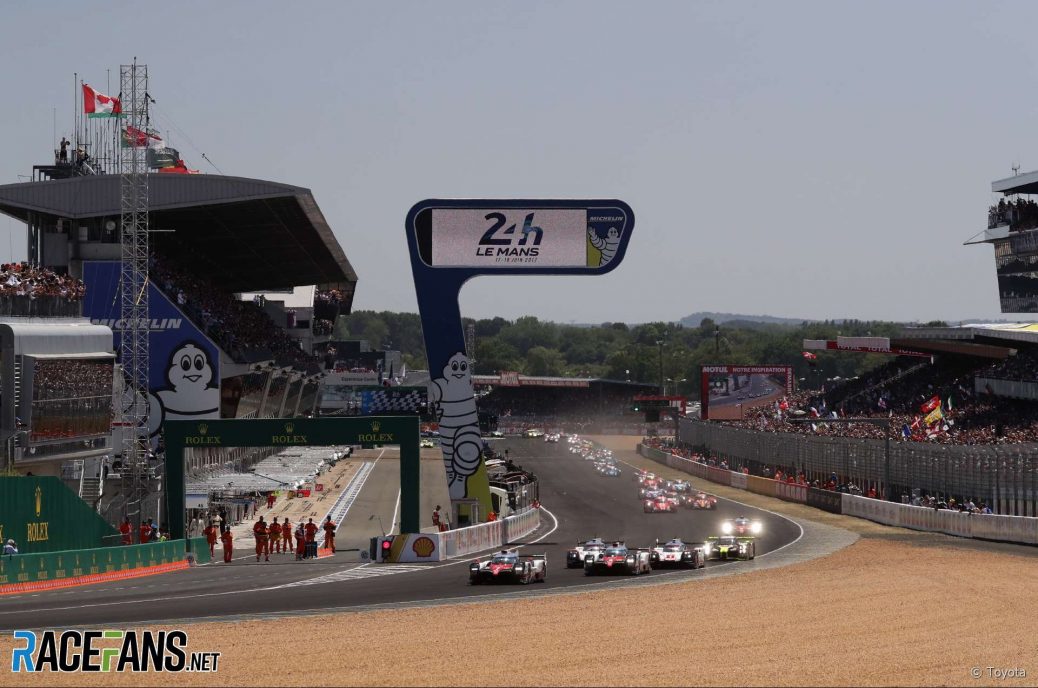 The World Endurance Championship’s new hypercar-based rules which its top LMP1 class will use from 2020 have been revealed, including the introduction of success ballast.
In a bid to avoid “extreme development budgets”, the new 2020 cars will be required to carry success ballast linked to how many championship points they have scored.
The technical specification of the cars will be greatly simplified from the current models, which will remain in use until the end of the 2019-20 season.
The FIA and ACO believe the new regulations will cut the cost of running a two-car team to around €20 million per season, based on a five-year commitment.