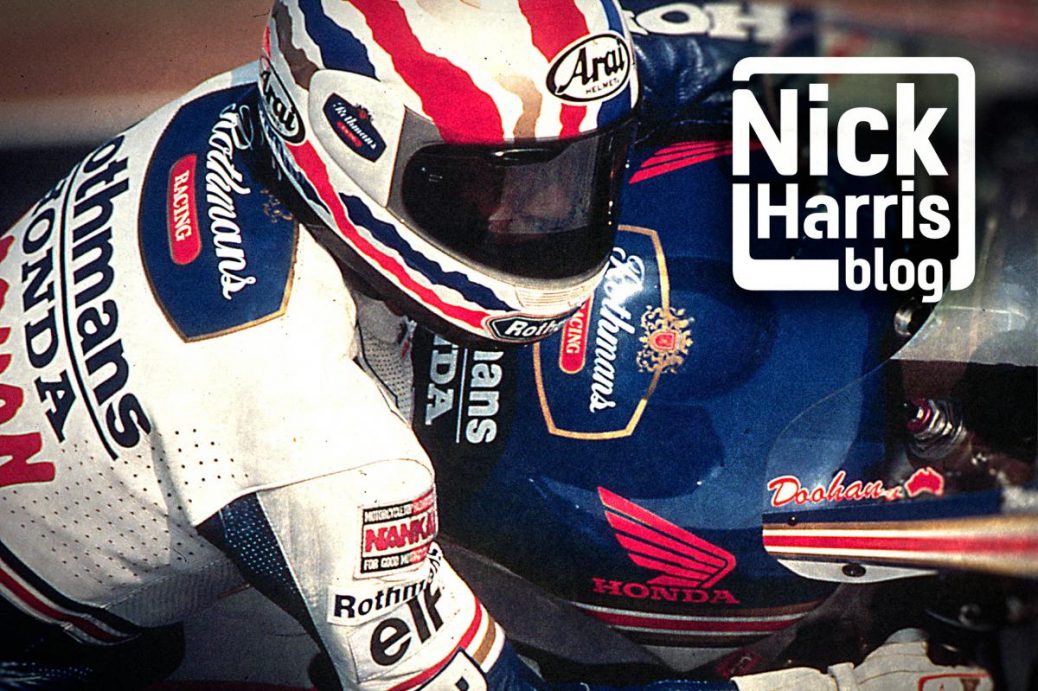 August may have arrived, but these are still very early days with 12 rounds and 300 points up for grabs. Mick Doohan won his fifth race of the season to open up what seemed an impregnable 65-point advantage over Rainey with just six rounds remaining. Mick even suggested he might be back for the next round in Hungary in just 15 days’ time. We all knew it was only a matter of time and two years later Mick won the first of his five successive World 500 titles. There are three Grands Prix in just two weeks with 75 precious points at stake.